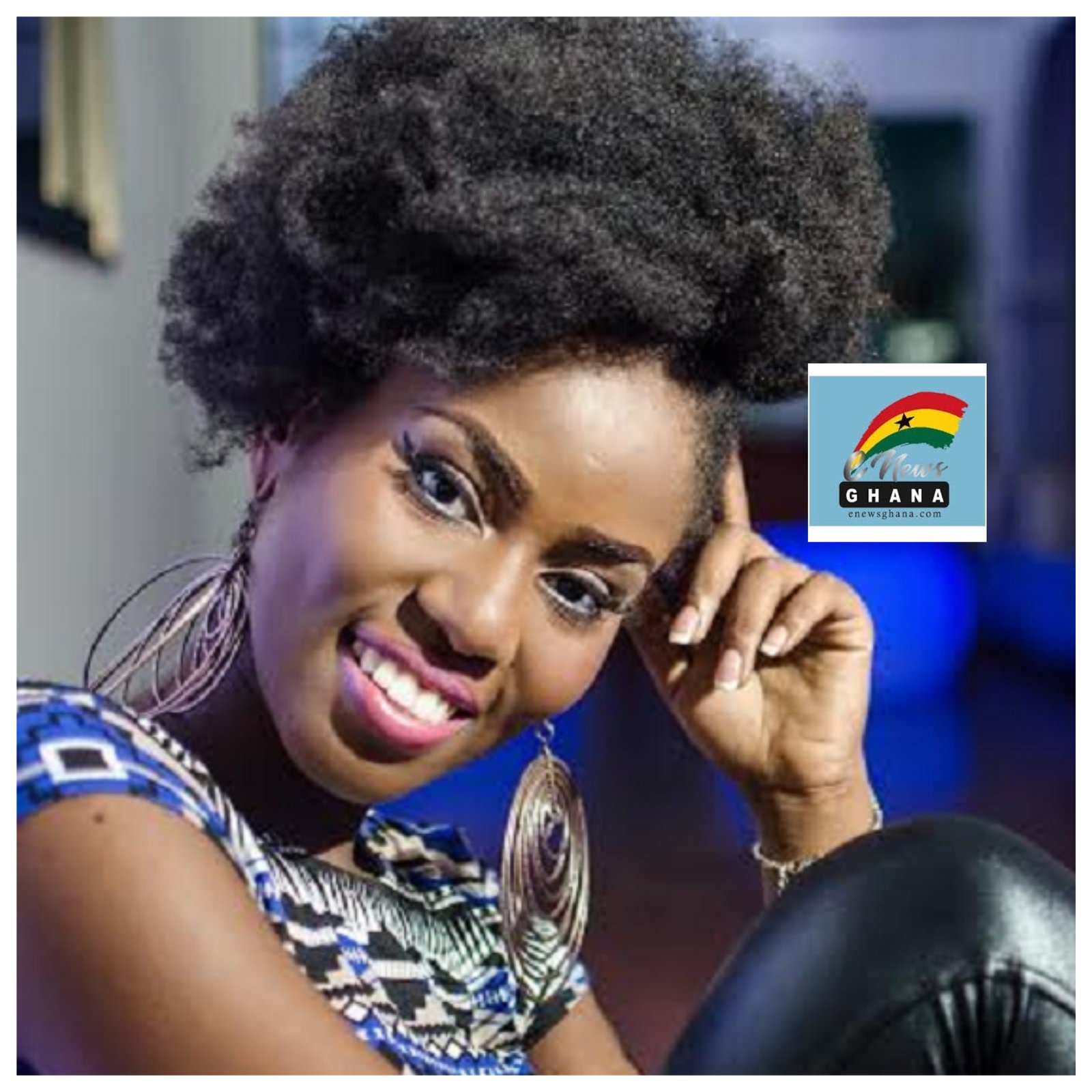 The sudden ‘disappearance’ of Mzvee from the music scene has really thrown doubt into people’s minds as to the whereabouts and happenings of the ‘Sing My Name’ hitmaker.

Many have been worried and are desperate to see the Afro-pop singer after it was rumoured she had left Lynx Entertainment because she was pregnant and getting married.

Well, fans of MzVee and music enthusiasts’wait is over as the ‘Natural Girl’ hitmaker is set to make her first public appearance over six months now.

In a week time, we will be officially entering the month of May where we will be celebrating the biggest night of Ghanaian music; the 20th edition of the Vodafone Ghana Music Awards.

Charterhouse, organisers of the annual VGMA’s has released an awesome list of musicians set to perform on the night of the grand VGMA which is the 18th of May 2019 and the biggest surprise is Lynx Entertainment signed act, MzVee who everybody is waiting to see whether she’s pregnant, married or have left Lynx Entertainment. Her counterparts, Kidi and Kuami Eugene are also billed to perform on the night. 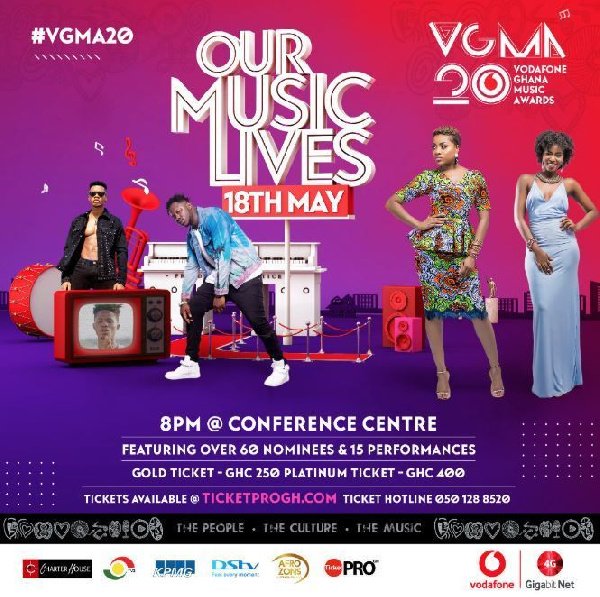 SHOCK!NG; Obinim sacks all his pastors after ‘One Blow’s’ betrayal

Common sense not for common people – Tinny to D Black 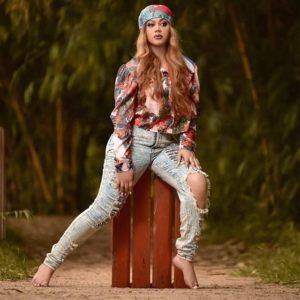 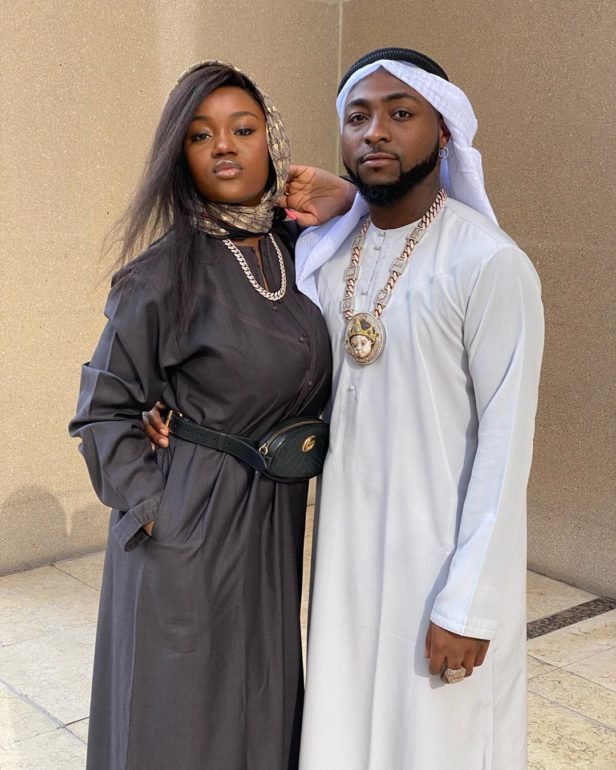 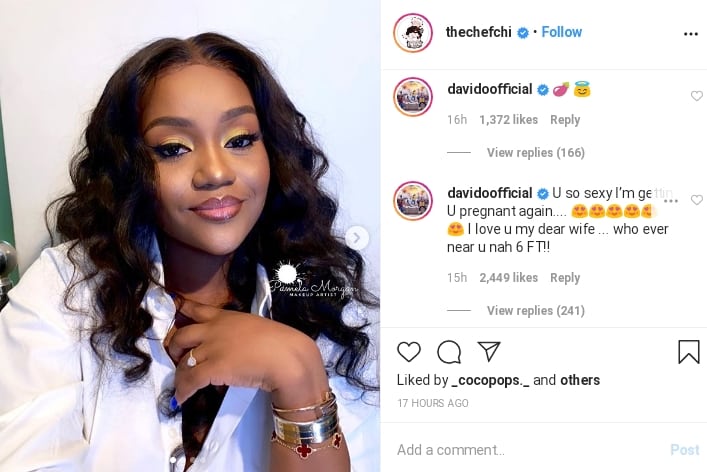 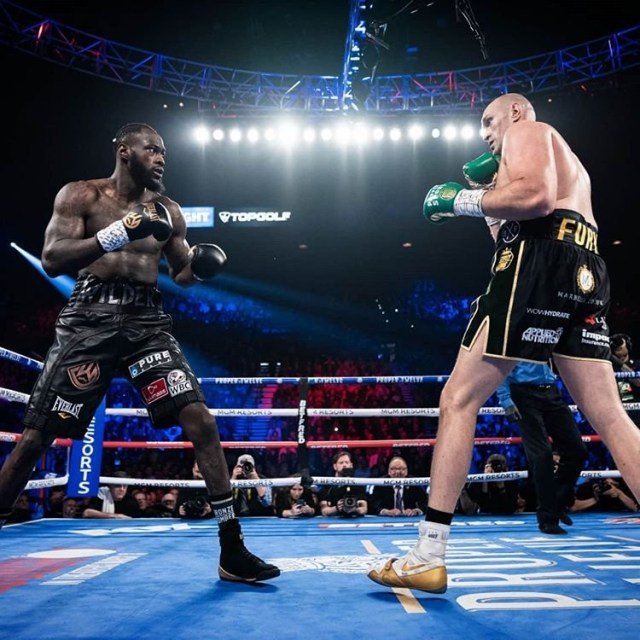