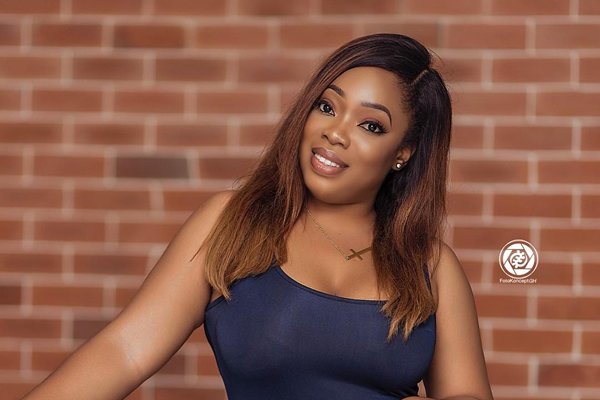 Actress Moesha Boduong has been honoured by Marwus Entertainment USA for her charity works and commitment to the welfare of the less privilege.

This was at a ceremony held at the Kismet Pub Lounge on April 27.

“In recognition of my tireless efforts in putting smiles on the faces of the less privileged in the society here in Ghana, a plaque presented to the actress read.

Through her foundation, Moesha has touched the lives of many and put smiles on the faces of the marginalized for with different charity projects.

Last year, the controversial actress established her Moesha Boduong Foundations which aims at taking care of not only needy and homeless kids but autistic children as well. The foundation also seeks to improve healthcare availability for children.

Shortly after the launch of her foundation, Moesha donated some teaching and learning materials to Tebu M/A Basic School near Domeabra in the Ga South Municipality.

Moesha in a response to a story by the Daily Graphic about the sorry state of the school, donated 300 desks and some learning materials to the school last Monday.

The headmaster of the school described the gesture as ‘surprising’ and showered praises on the actress.

You know, when we had the interview with the representative from the Junior Graphic, we had no idea help as going to come this soon. We are grateful for this gesture by actress Moesha, the students are happy as well and now I can say, this is the beginning of great things to come,” he noted.

In March this year, Moesha celebrated her 28th birthday with staff and students of Billaw Basic School where she donated textbooks, Moesha exercise books, pens, pencils, mathematical sets, snacks, school bags, and other relevant learning materials to the school. 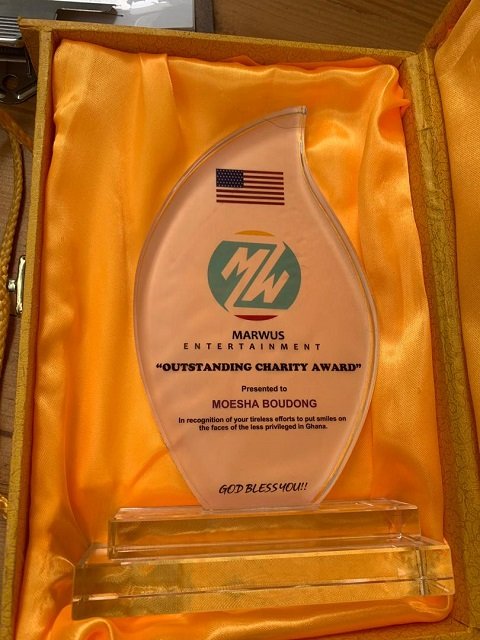 I can hire people to kill you – Afia Schwarzenegger threatens blogger 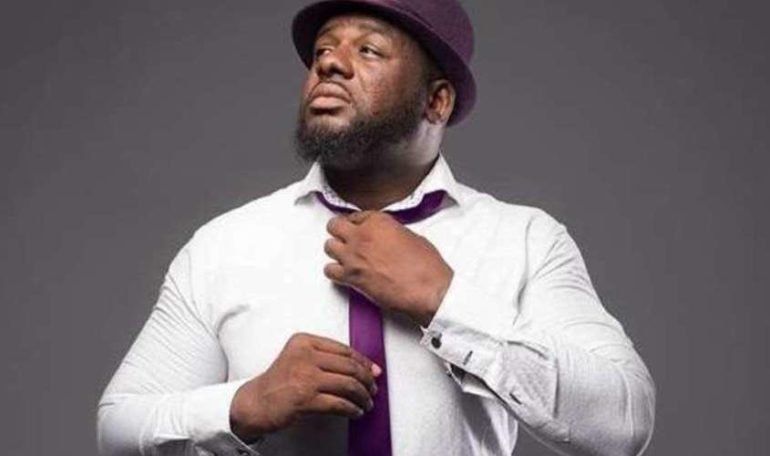 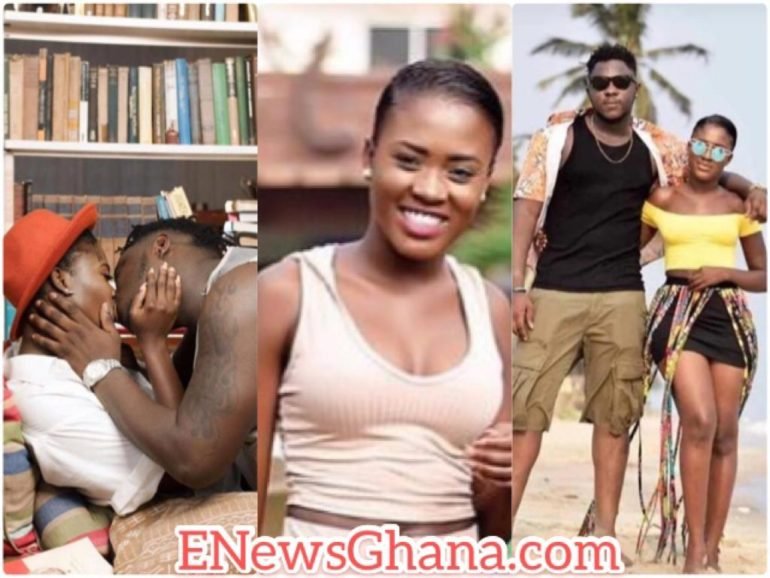 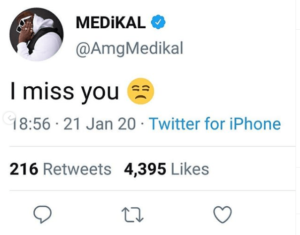