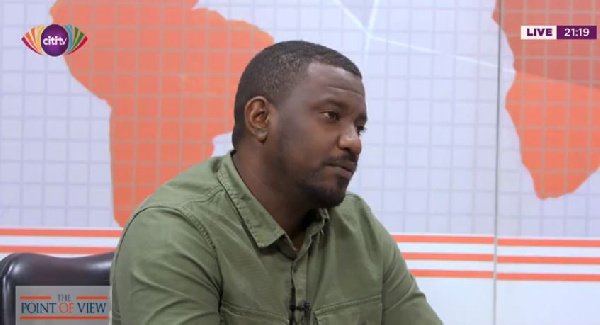 According to him, huge sums of money was channeled into work in the constituency to make his victory possible but has also made him bankrupt.

He’s revealed that he undertook many philanthropic works before the party’s primaries on Saturday including paying of school fees for some people.

According to him, he does not consider those kind gestures as vote-buying as he did all that in a bid to help the people in his community.

John Dumelo waged a strong campaign to win the Parliamentary candidate slot by garnering 758 votes in the polls as against 94 votes by his contender Suzzy Afua Adoboe.

Speaking to host Kwaku Owusu Adjei on Anopa Kasapa on Kasapa FM on the aftermath of the elections, John Dumelo stated that presently he doesn’t have even a dime left on him for the next round of campaign activities.

“I’m broke rough, the campaign has drained my money rough. All the cash I had has been spent on the campaign I have absolutely nothing left on me for the next round of campaigning. I’ll have to look for money elsewhere for that exercise. As I speak with you I’m laying flat on the ground, I need help to get back onto my feet. There’ll have to be voluntary contributions from my loved ones to see me through the next level of campaigning for the 2020 Parliamentary election.”

A research conducted by The Westminster Foundation for Democracy (WFD) revealed that a candidate in Ghana spent approximately GHS 390,000 (USD 86,000) to secure the party primary nomination and compete in the parliamentary election during the 2016 elections.

The findings show that the cost of running for political office in Ghana went up by nearly 60% over one single electoral cycle (2012-2016). Ghana has 275 legislators which means they cumulatively spent approximately $23,650,000 to enter the law-making chamber.

The Westminster Foundation for Democracy (WFD) research stated: “Between 2012 and 2016 the cost of running for political office in Ghana increased by 59%. On average candidates needed to raise approximately GHS 390,000 (approx. USD 86,000) to secure the party primary nomination and compete in the parliamentary election in their constituency.

“If the cost of politics rises to unaffordable levels the danger is that politics becomes the domain of the elite and wealthy and that the motivation and incentives of MPs move from serving the public to recovering their own investment.”

The research which was done in collaboration with the Ghana Centre for Democratic Development (CDD) surveyed over 250 candidates and sitting MPs about their experiences in the 2012 and 2016 elections.

Kesse talks about his new life, ladies he dated 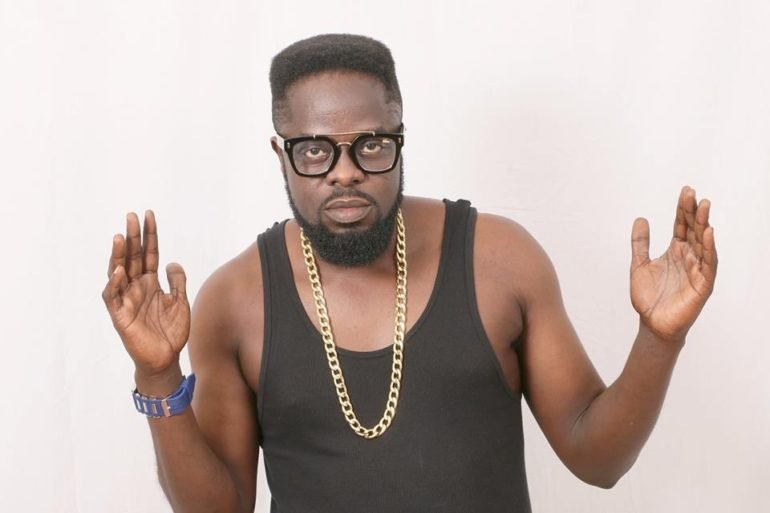 Read Also  Nana Aba Anamoah Was Not a Marriage Material for Me – Baby Daddy, Osebo. 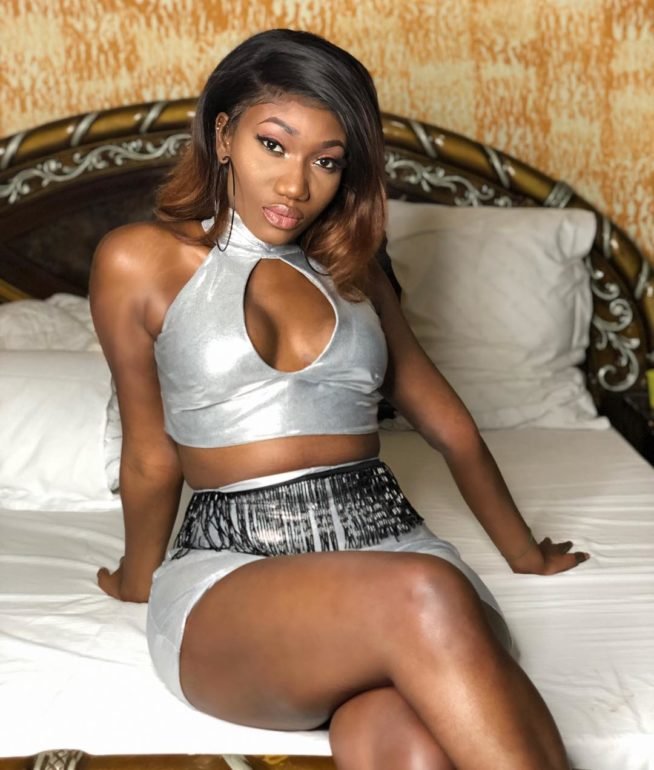 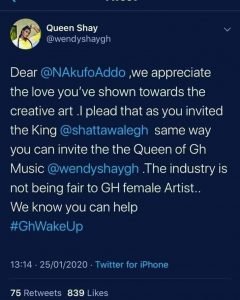 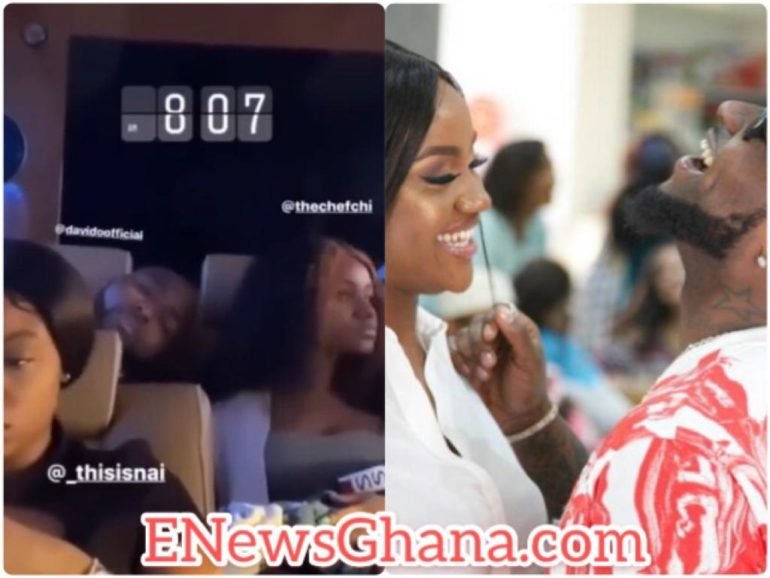 Read Also  I have the biggest fan base in Ghana; not social media fans – Fancy Gadam