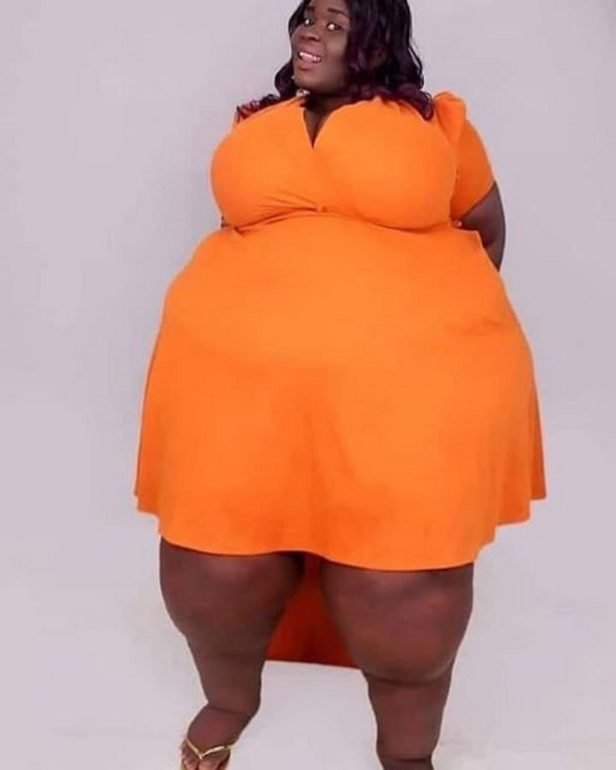 Winner of just ended ‘Di Asa’ competition Precious Mensah, has disclosed in a recent interview that she nearly die when she tried taking in some slimming Pills to lose weight.

Plus size Queen, PM,in an interview on GhanaWeb’s ‘Say It Loud’ disclosed that she experienced some health complications in her heart after she took the pills dosage prescribed for her. 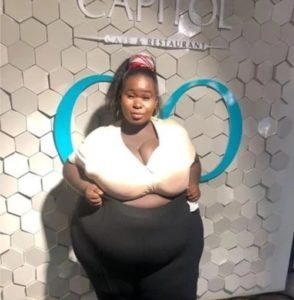 “Unfortunately, anytime I take this drug, I feel pains in my heart. If I take it, I don’t feel okay but if I don’t take it, I feel okay… I took the drug and threw it into the bin,” she narrated.

PM, however, admitted that despite trolls from the public, she’s not moved by any of them because she has grown to get used to it.

“I accepted (drug) because my friends always left me behind when going to ‘chill’, at that time I was so eager to lose weight so when he brought up the opinion I said yes,”

Precious Mensah disclosed that most of her siblings are overweight so she believes it’s genetic. 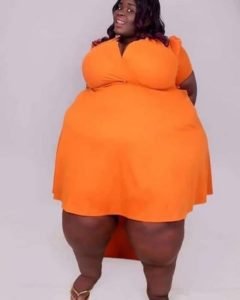 “They’ve got to know that it’s from their side, it’s part of them and it’s in their blood … so they have to embrace nature,” she said.

(Video) Woman Allows Man To F!nger Her Openly In A Bus 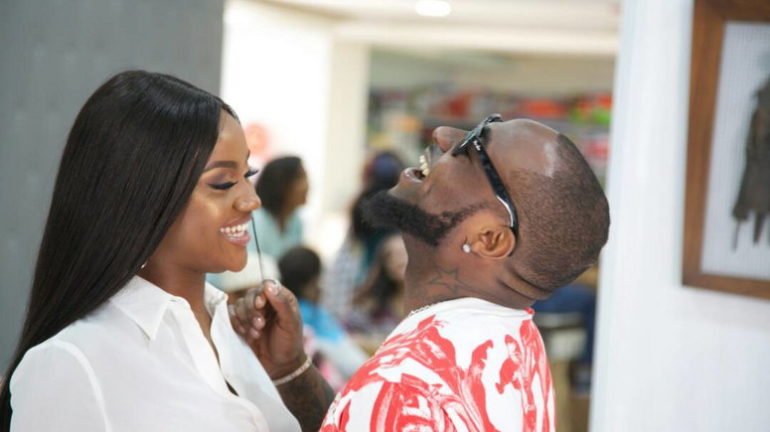 This was confirmed by Davido himself on his Snapchat where he revealed that he took a test after his baby mama, Chioma tested positive for Coronavirus.

The ‘Fall’ hitmaker implored fans to say a prayer for him as his life is in danger. 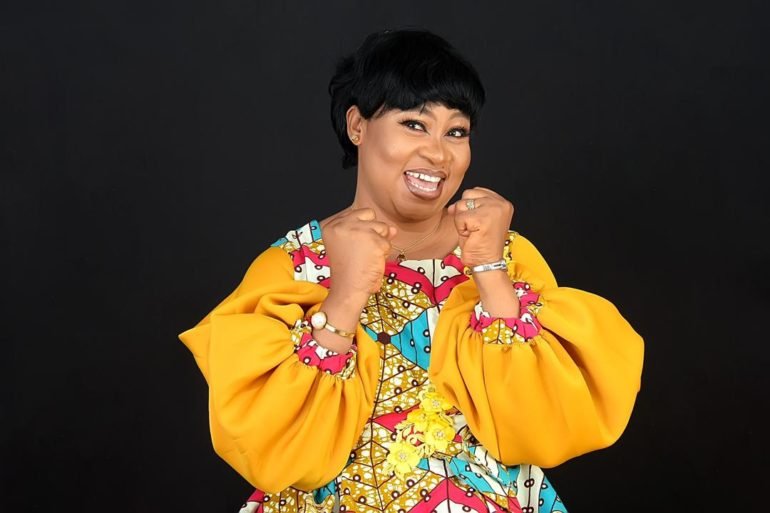 Fast rising Gospel artist Gifty Akutek has voiced out her opinion on the lack of support for Gospel musicians in the Northern Region making them fall short  in the Gospel Fraternity.

In an exclusive interview on Bishara Radio Tamale, the Gurimam hit maker emphasis that Gospel music in the Northern Region lack the necessary financial support which is hindering their progress making them to struggle or even compete with those in the Southern sector.

She stressed that, although there are many talents in the Northern Region, but financially they are not getting the needed support. When asked why her songs are not popular in the Northern Region where she hails she lamented that it’s due to financial difficulties that prevents her to promote her songs in the Region. She is further calling on the Media, Cooperate bodies, Businesses and the general public to put effort in helping breach the gap between the Northern and Southern sector financially when it comes to the Gospel Music Industry.

Gifty Akutek who doubles as a financial Risk Analyst and a Gospel Musician has songs like “My Redeemer, I have a Friend, Gurimam meaning (Protect Me Lord) among others to her credit. She has also been nominated in the Gospel Artist of the year and Gospel song of the year category of the Northern Entertainment Awards.

Watch My Redeemer Video Below.

As the Ghanaians feel despair since the Covid-19 outbreak in the country, there comes one good news!

Guess what? The newly married couple, Fella Makafui and Medikal are doing something to help those in need.

Fella Makafui decided to empty her shop and donate the items to those who cannot afford anything due to Coronavirus.

” My husband and I will be bringing some hand sanitizers, some envelopes (Cash), food stuff and other items (Provisions) to those who can’t afford at the moment

My Husband and I will be bringing some hand sanitizers,some envelopes (Cash),food stuff and other items (Provisions) to those who can’t afford at the moment🙏🏾 . Kindly DM our management with your location and contact @i.am.richie & @flowdelly491 / or Call 0548503799. #KeepSafe🙏🏽 pic.twitter.com/1YhdviD27S

How to make Money Online in Ghana