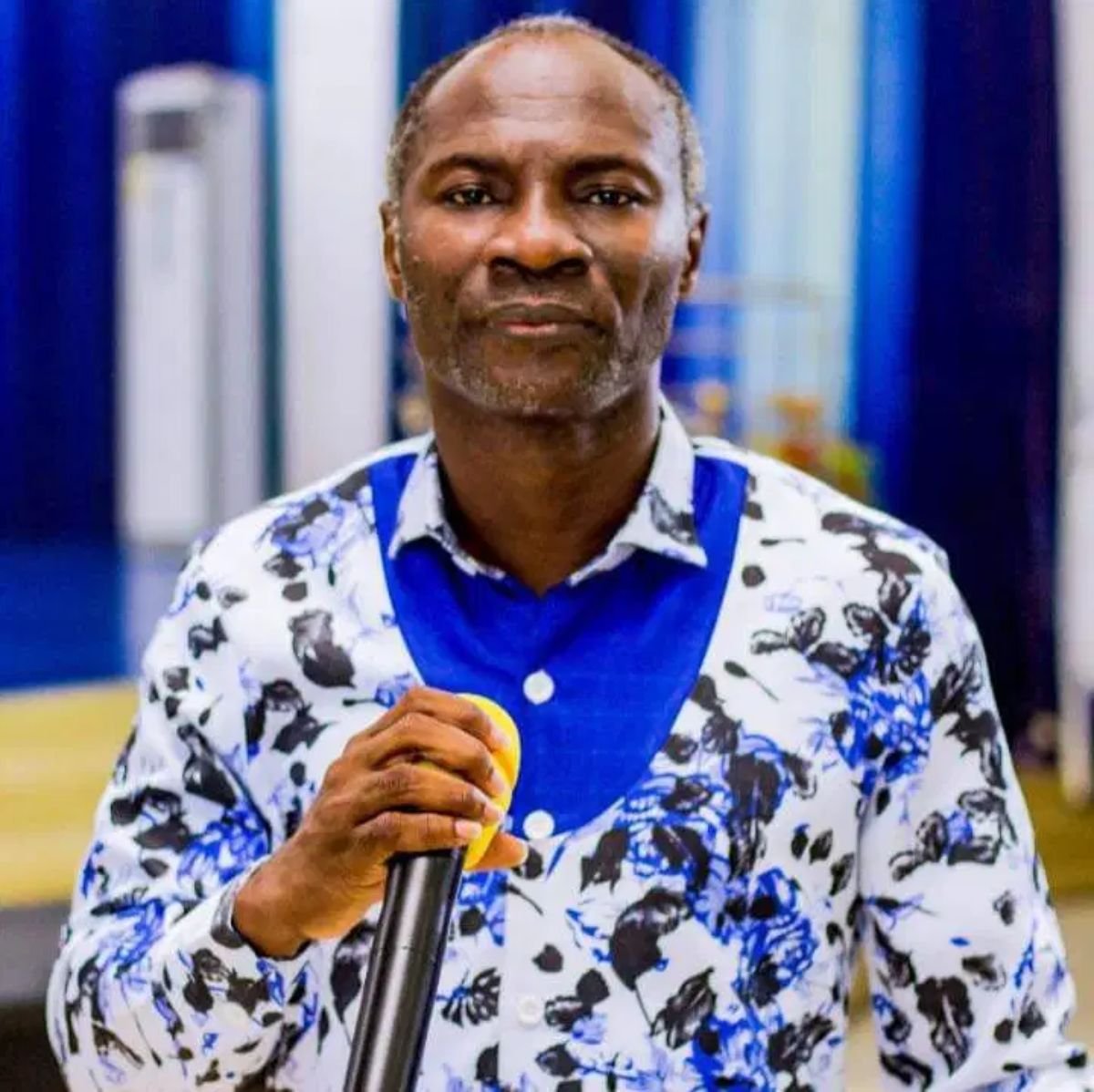 The Founder and General overseer of Glorious Wave Church International has come under the spotlight after his prophecy on the outcome of the Euro 2020 final backfired.

However, on Sunday evening, the Three Lions succumbed to Roberto Mancini’s side on penalties following a 1-1 draw after extra-time.

Before the game, though, Prophet Badu Kobi went viral for prophesying that Gareth Southgate’s side will emerge victorious.

“England will beat Italy. I’ve said it again, that is the work of a prophet: You keep saying what God is saying. I said England [will win],” he said during a sermon.

“I’m saying it everywhere, YouTube and every social media platform, that England will win the cup.”

This was actually the controversial pastor’s second successive false prophecy in 24 hours after his prediction for the Copa America final also backfired.

He had stated that God had ordained Brazil to win the trophy at the expense of bitter rivals Argentina.

However, the game did not turn out that way, as Argentina won 1-0 thanks to a first-half strike from Angel di Maria.

Watch the video of his false prophecy below: