Ejura Chaos: Photos And Details Of One Of The Young Men Shot Dead By Military In Kaaka Murder Protest 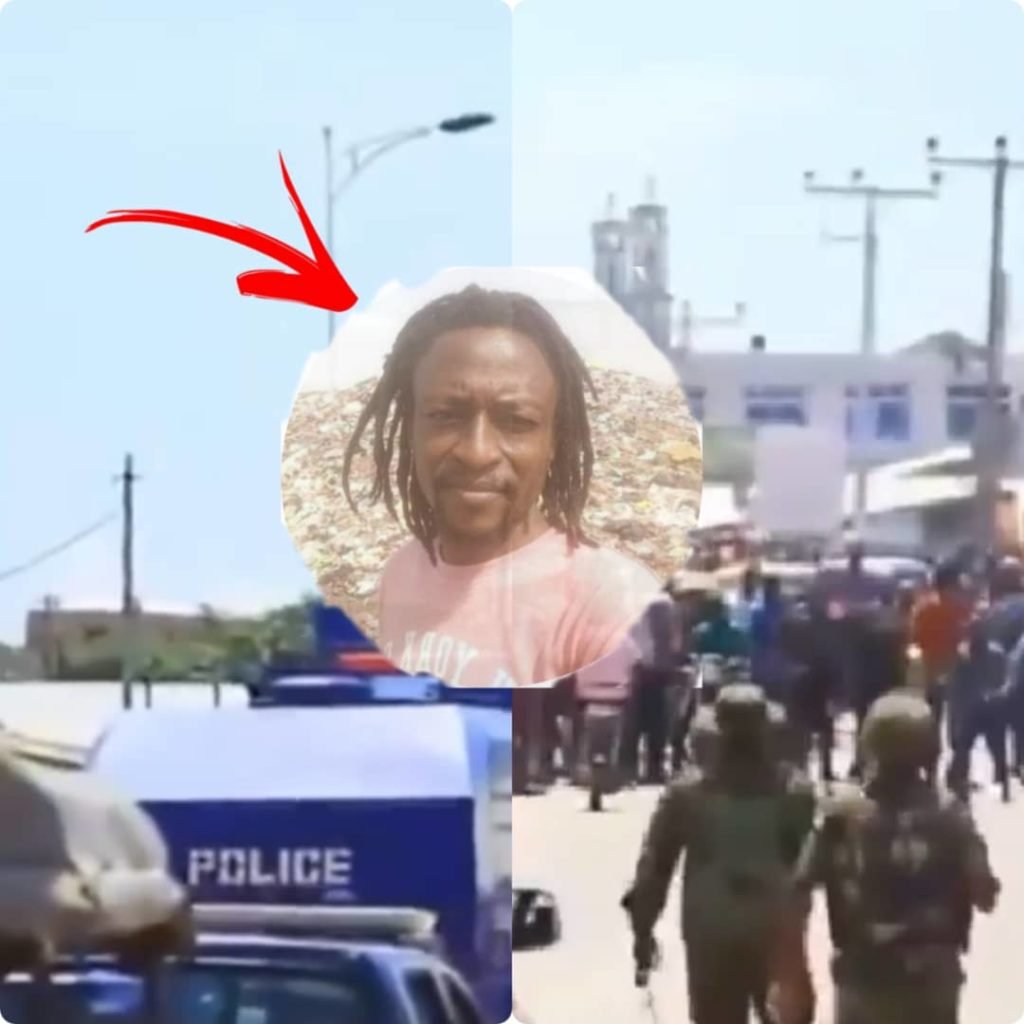 A protester shot dead in the clash between a group of military and police personnel and the youth of Ejura in the Ashanti region has been identified.

The young man, only identified with his nickname ‘Di Maria’, was one of two people who were reported dead in the clashes.

The security personnel and the Ejura youth clashed in the morning of Tuesday, June 29, 2021, during protests over the murder of Ibrahim Anyass Mohammed a.k.a. Kaaka Macho.

Kaaka Macho, aged 40, was murdered in cold blood by unknown persons outside his residence at Ejura in the Ashanti Region of Ghana.

Kaaka is believed to have been killed in connection with his activities both online and offline in line with the popular #FixTheCountry movement.

He was reportedly attacked by a mob on Saturday, June 26, 2021, at about 1:30 am and was heard screaming for help but by the time anyone came to the scene, he was already lying unconscious.

Citinewsroom reported that he was immediately rushed to the Ejura Sekyeredumase District Hospital and later referred to the Komfo Anokye Teaching Hospital, but he later gave up the ghost on Monday, June 28, 2021.

His death sparked anger among the youth of the town who stormed the police station to demand justice for Kaaka.

Their appearance at the police station turned into a street protest leading to military and police intervention.

The intervention ended badly as military personnel shot into the crowd killing Di Maria and one other.

Photos of Di Maria have just popped up online showing him at the protest grounds before he was shot.

From the photos, the deceased was an energetic-looking young man.