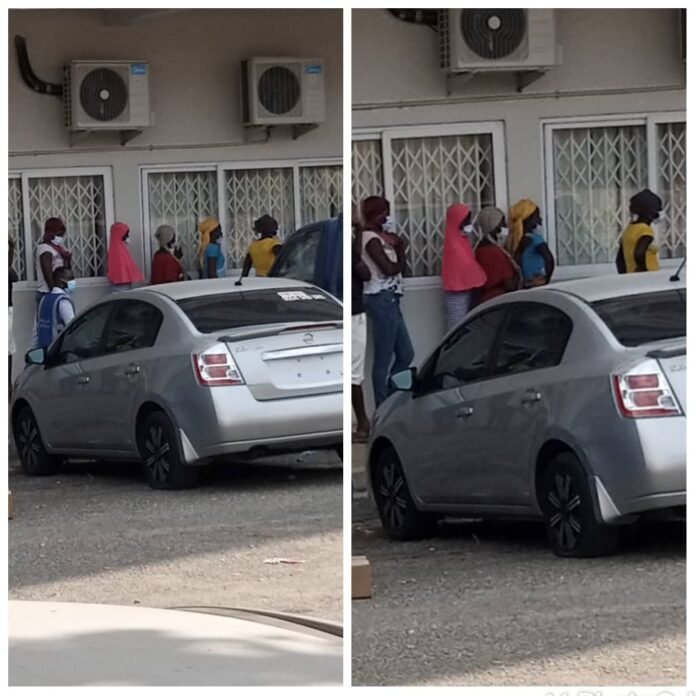 The Electoral Commission’s mop-up registration exercise in the New Juaben South Municipality has been marred with intermittent confrontations and in some cases clashes between the ruling New Patriotic Party and the opposition National Democratic Congress.

Dozens of minors and non-residents have been transported to the registration centre allegedly by the NPP to register in their quest to secure at least 94,000 votes in the Constituency.

Children believed to below age 18 were visibly seen walking in groups with same nose masks to the registration centre to register.

READ ALSO; Christian Council Endorses The Use Of The Military To Intimidate Ghanaians Who Support Their Opponents

Attempt by the NDC agents to resist them from registering led to confrontation.  The NDC agent was reportedly assaulted Sunday by two men believed to be NPP supporters.The NDC agent also dashed to his car to draw cutlass.

The Swift intervention of armed Police personnel helped to avert a bloody clash. 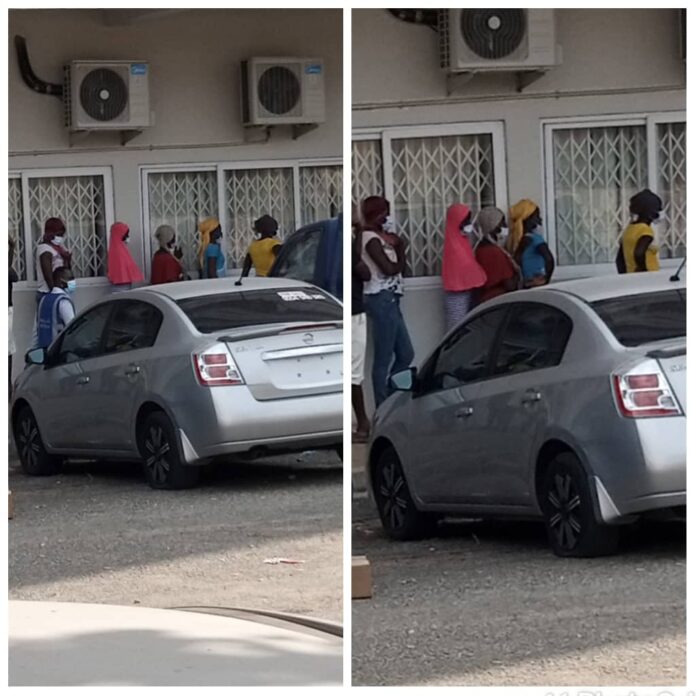 The three suspects were both arrested and detained at the Eastern Regional Police Headquarters. Security has since been tightened at the registration centre.

The NDC says they are challenging all minors and persons believe to be non-residents being registered adding that it has evidence to argue their cases to disqualify the registrants.

The Electoral Commission (EC) has instituted the two-day mop-up registration exercise for eligible Ghanaians who couldn’t register in the one-month long mass registration which ended on August 6, 2020.

Video: One Dead As NPP And NDC Supporters Clash At Nkrankwanta