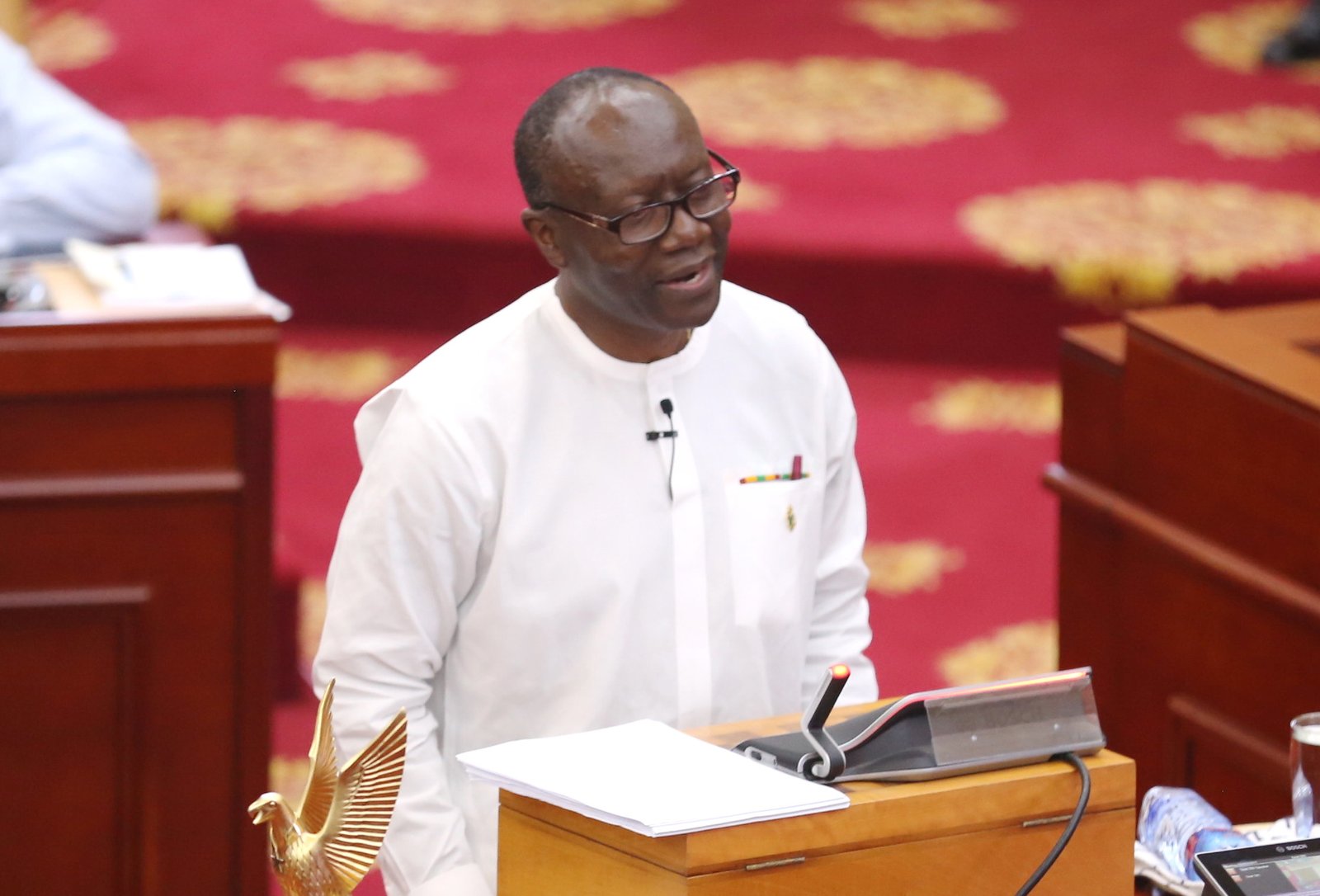 A member of the Finance Committee in Parliament, John Jinapor, has disclosed that the Finance Ministry failed to present the Electronic Transaction Levy (e-levy) Bill for consideration.

The e-levy Bill was expected to be laid before the Finance Committee in Parliament on Friday after Speaker Alban Bagbin referred it to the Committee for further deliberations.

In a report filed by JoyNews, Mr Jinapor said the Bill was not presented to them as expected.

He noted that the Chairman of the Finance Committee, Kwaku Kwarteng announced to members that government has pulled the brakes on the e-levy.

According to the Yapei Kusawgu Member of Parliament, the Committee chair did not provide reasons for the non-presentation of the Bill for their consideration.

“We just finished the Finance Committee meeting, we did two agreements. One loan agreement for the purchase of aircraft for military training, the second has to do with the World Bank facility for the mining sector. We were expected to consider the e-levy and to determine the way forward. Mr Chairman just announced that we are unable to take the e-levy today.

“He did not adduce reasons. We were there waiting for the officials from the Finance Ministry. The Minority side was fully represented and we were ready to do justice to the Bill. The officials from the Ministry couldn’t even attend the meeting let alone be interrogated on the e-levy,” he said.

As Parliament is expected to rise on Friday, Mr Jinapor said the Committee would have to wait for direction on the way forward.

Since it was proposed, the e-levy has engendered agitations from the Minority and other stakeholders as it is deemed to have the potential to worsen the economic hardship in the country.

The Minority has called for the suspension of the levy, stressing that it is obnoxious and regressive.

Ken Ofori-Atta, while reading the budget, announced that revenue from the e-levy would be used to construct roads in the country, among others.