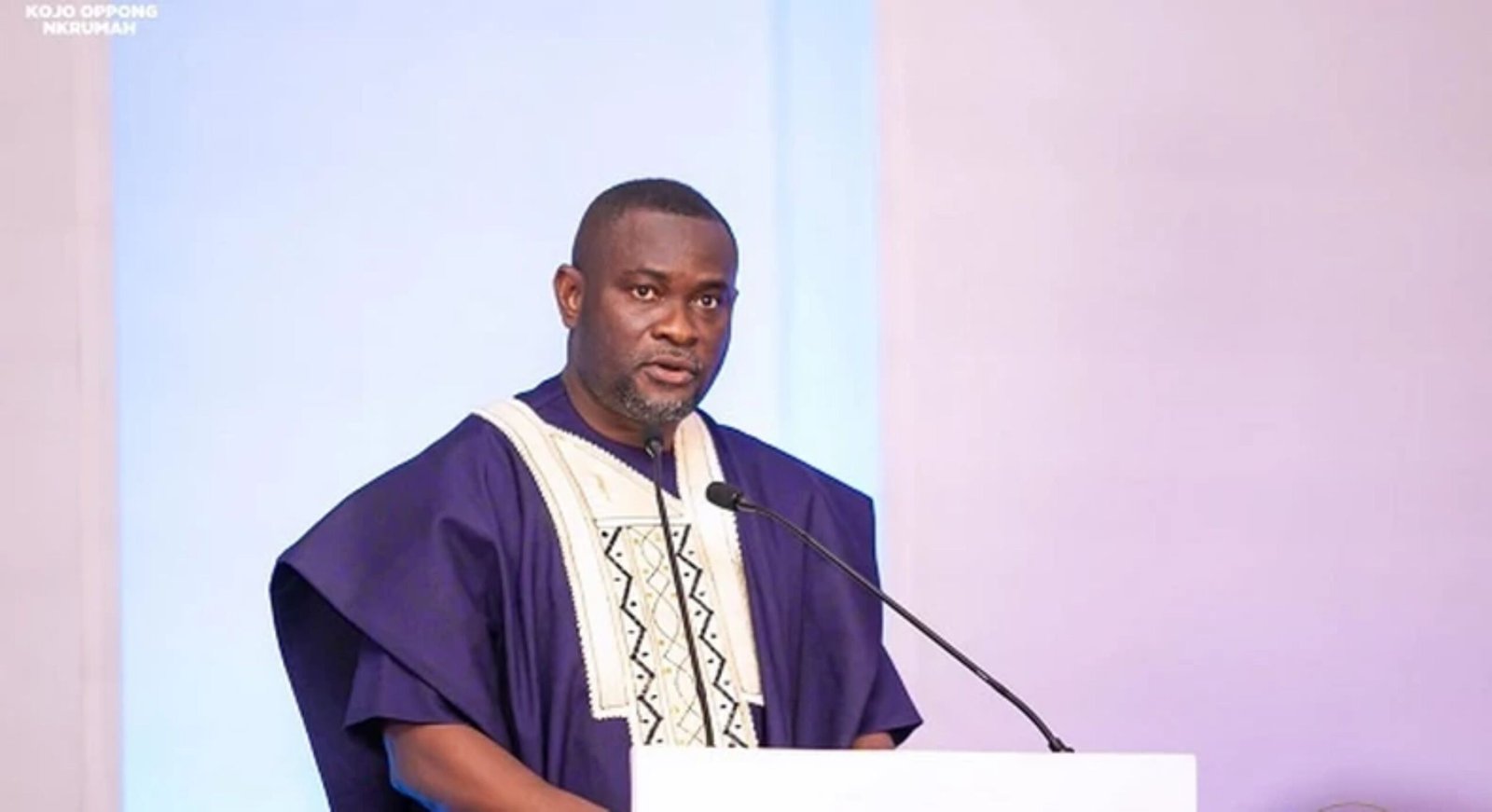 John Kumah, the Deputy Minister of Finance has vehemently denied cautioning business owners and Ghanaians against the rejection of mobile money as a payment option because of the implementation of the E-levy in the country.

Addressing the public, he said; “Kindly ignore some media publications that quote me as saying, “business owners who refuse to accept MOMO because of E-levy will be arrested.”

In a Facebook post, he said the “information is false and misleading since I never uttered the words that are being attributed to me. This can only be the handiwork of people who are bent on creating public dissatisfaction towards Government and the E-levy.”

Mr John Kumahalso entreated “the media to always double-check and make sure they source their information from credible sources.”

Reports stated that the Deputy Minister of Finance warned business owners against the rejection of MoMo as a payment option adding that rejecting any form of online payment system is a criminal offense.

The e-levy which began on Sunday, May 1, is expected to see 1.5% levy on e-transactions.

Just two days after the implementation of the controversial e-levy, it was reported that mobile money transactions dropped drastically by 50%.

Ghanaians have expressed their worry over double taxation and hence have kicked against the e-levy, however, Parliament passed the bill few months ago.

Mr Mahama speaking on Monday May 2nd 2022 on the theme ‘Ghana At A Crossroads’, he said, “unfortunately in the face of this self-inflicted economic catastrophe, this government against all sound advise has decided to introduce the E-Levy that heaps more suffering on Ghanaians.”

“A new national democratic congress government, God willing, with the votes of the sovereign people of Ghana, in 2025 will repeal the E-Levy act,” he added.