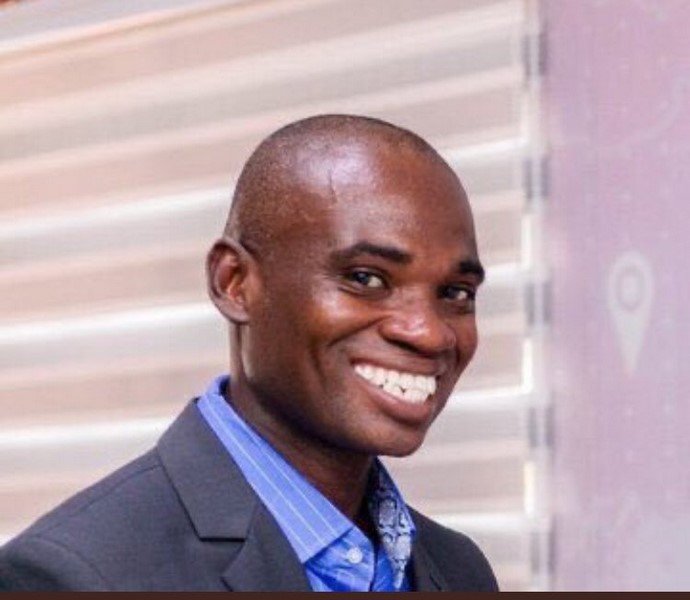 Self-acclaimed United Nations (UN) Global Ambassador, Kwame Fordjour,  popularly known as Dr UN has been arrested by police in Kumasi according our sources.

Per the reports, Dr UN was apprehended by the National Security operatives at the studio of Kumasi based Hello FM on Friday, October 16.

Reports indicates, the self-acclaimed UN Global Ambassador resisted his arrest – demanded for an arrest warrant, however, he later agreed to follow the National operatives.

He has been remanded by the Asokore Mampong Magistrate Court which issued a bench warrant for his arrest six months ago.

The latest video has popped up on social media which sent netizens on blaze as Dr UN is seemly happy to be in prison as he is ‘claiming his samba in cells.’

In the video, Dr UN who’s in cell was seen been praised by his cellmates as they cheered his name, ‘Dr UN!!’ The lady who also took the video jokingly said, ‘Dr UN is here with some awards.’