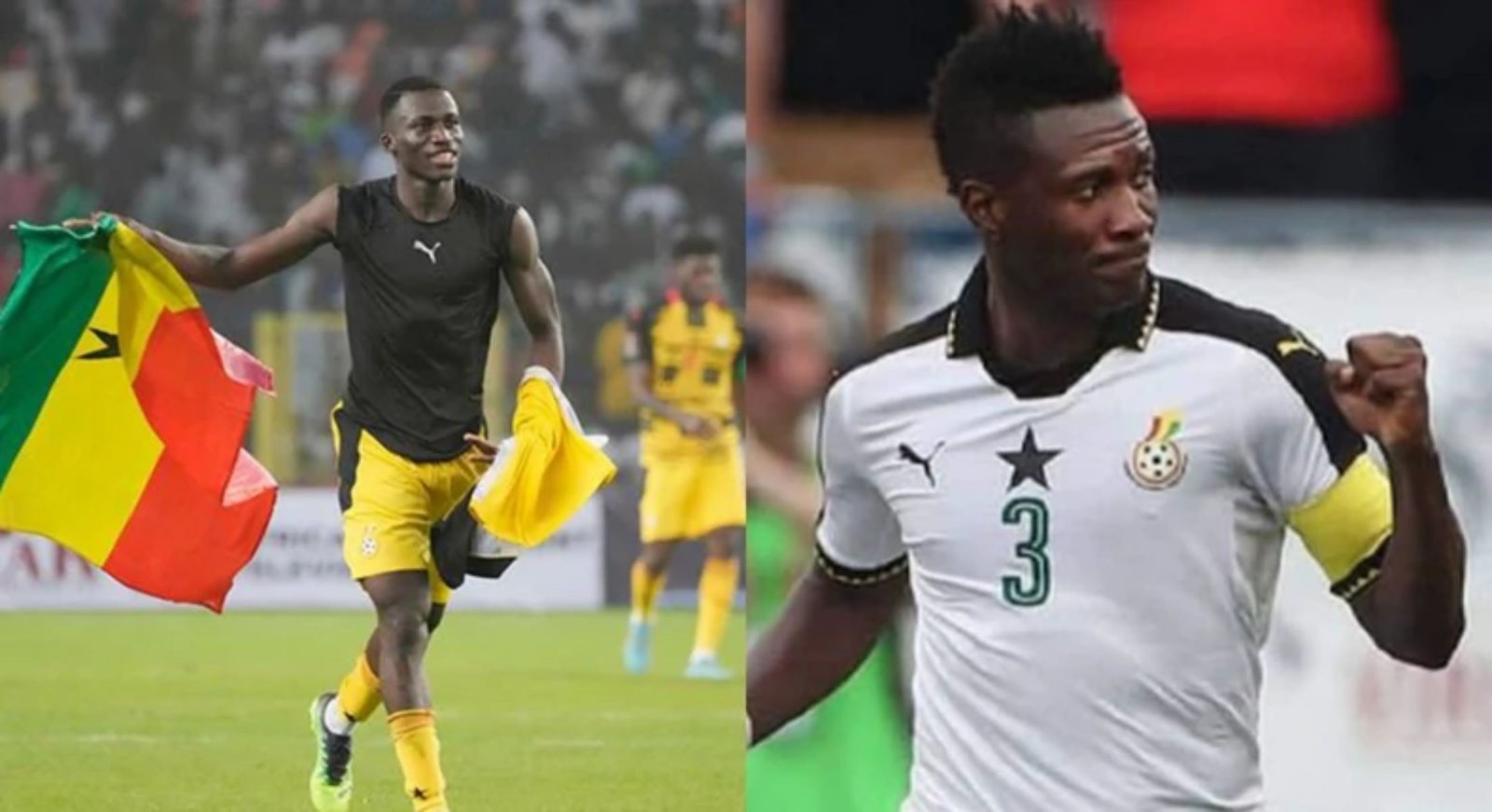 Afena-Gyan’s stock has risen since making his first appearance for Italian Serie A side AS Roma last September and scoring two goals against Bologna later in the month.

Felix Afena-Gyan was invited for Ghana’s clash against Nigeria in March in the 2022 World Cup playoff games.

The AS Roma young forward  started in both legs as the Black Stars sealed qualification to Qatar on away goal rule following a 1-1 total scoreline.

A lot of fans have praised the 19-year-old striker for his frippery and passion against Nigeria and Gyan has also been impressed by the teenager’s passion and gift.

“They shouldn’t put that pressure on the boy. It’s too early to make that comparison. He’s a very good player,” the ex-Black Stars captain said on Citi TV.

“He’s got pace, passion. I saw the game against Nigeria in Kumasi. He was more passionate, he wanted to give something to the people, and that’s what he did. He knew what he had to do.”

Gyan added: “After the game [in Kumasi], he had cramps. When a player has cramps, it means he gave everything. That’s what I like about him but he needs a lot of movement.”

“When I was like him, I was doing the same but I had to learn a couple of movements.”

Afena-Gyan has made 25 appearances in all competitions for Roma this season and has netted two goals so far.