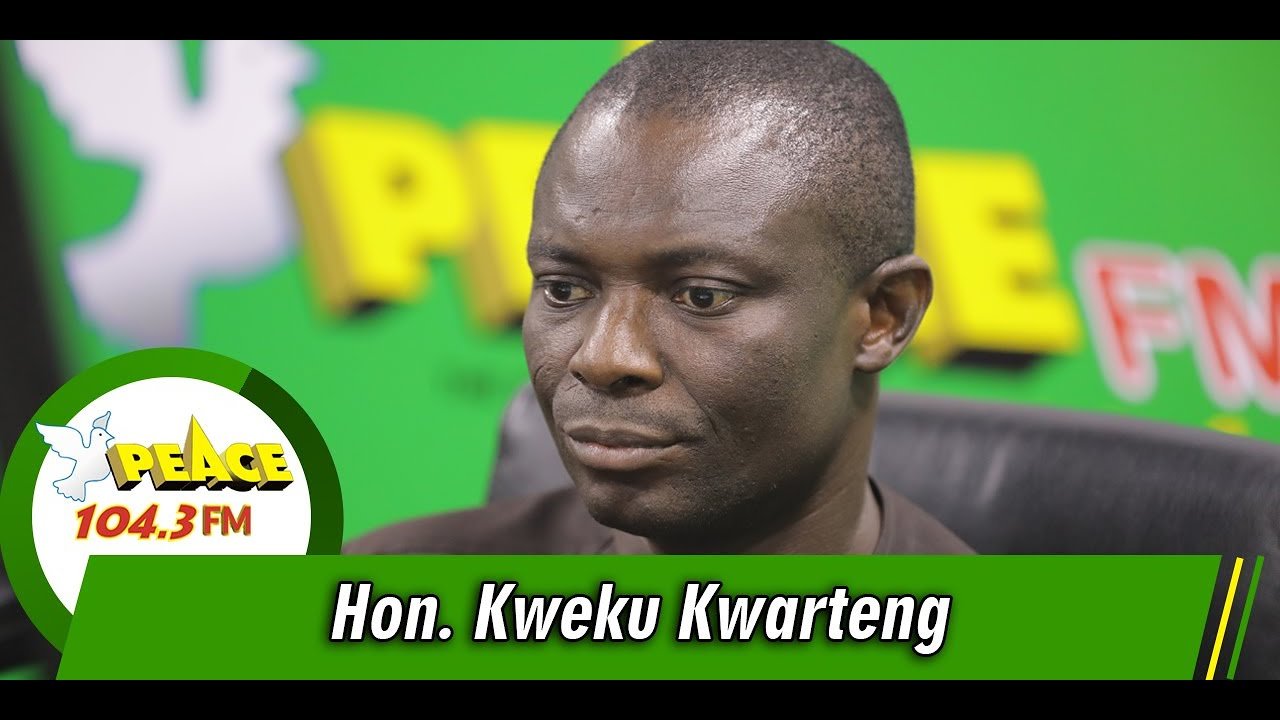 The chairman of Parliament’s select committee on finance, Kwaku Kwarteng has urged the government to freeze the salaries of public sector workers who embark on illegal strikes.

He said workers who refuse to go to work on the basis of putting pressure on the employer for better working conditions without resorting to procedure should not be paid.

The Civil and Local Government Staff Association of Ghana (CLOGSAG) has been on strike since 21 April to demand what they describe as the non-payment of “neutrality allowance” as agreed with the government.

However  Kwarteng said, “yes, I’ve listened to the details [CLOGSAG strike] a little bit and I think the government should not pay them. And it is not just CLOGSAG, let it not look like it’s the special point I’m making in respect to CLOGSAG. I’m making a general point that whenever workers embark on strike action, those actions are unlawful in the eyes of the Labour Act, these workers should not be paid.”

“It serves the employer and, in this case, the employer is the government. You cannot do that in the private sector, so, where is it that when it comes to the public sector business, then we treat it as though it’s nobody’s business. Who’ll own a private business and say that ‘I’ll continue to pay you, even though you’re not working on grounds that you have an issue with me as an employer.’ Where can we entertain this apart from the public business?” he said.

He added that “beginning from this time, we should ensure that workers that go on strike do not get paid by the taxpayer, if the unions are able to raise the money from other sources to pay them over the period, that’s okay. But under no circumstance should the taxpayer’s money be used to pay workers who have decided not to work. It’s completely unacceptable.”