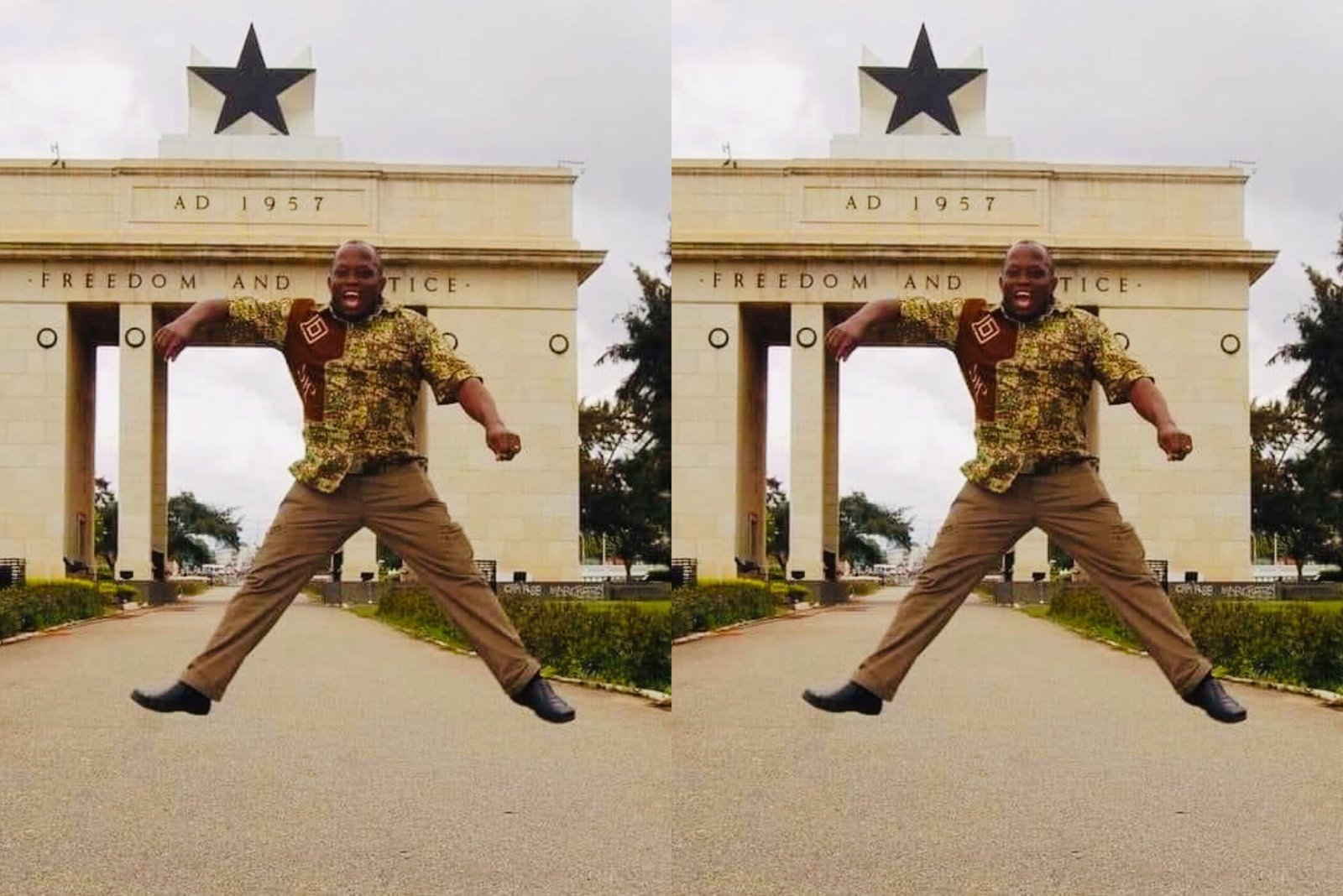 This is coming just a few weeks after he was retired by President Akufo Addo after he came back to work from his long leave much to the chagrin of majority of Ghanaians.

As it stands, ENewsGhana has gleaned around for more details but at the time of making this report we can not verify its authenticity.

However, photos of Domelevo jumping happily in front of the Independence Square is viral on social media with people congratulating him for securing the top position.

READ ALSO:  Bill Gates quits from his role at Microsoft, turns to philanthropy

We’ll keep you updated once we lay our hands on something solid enough.