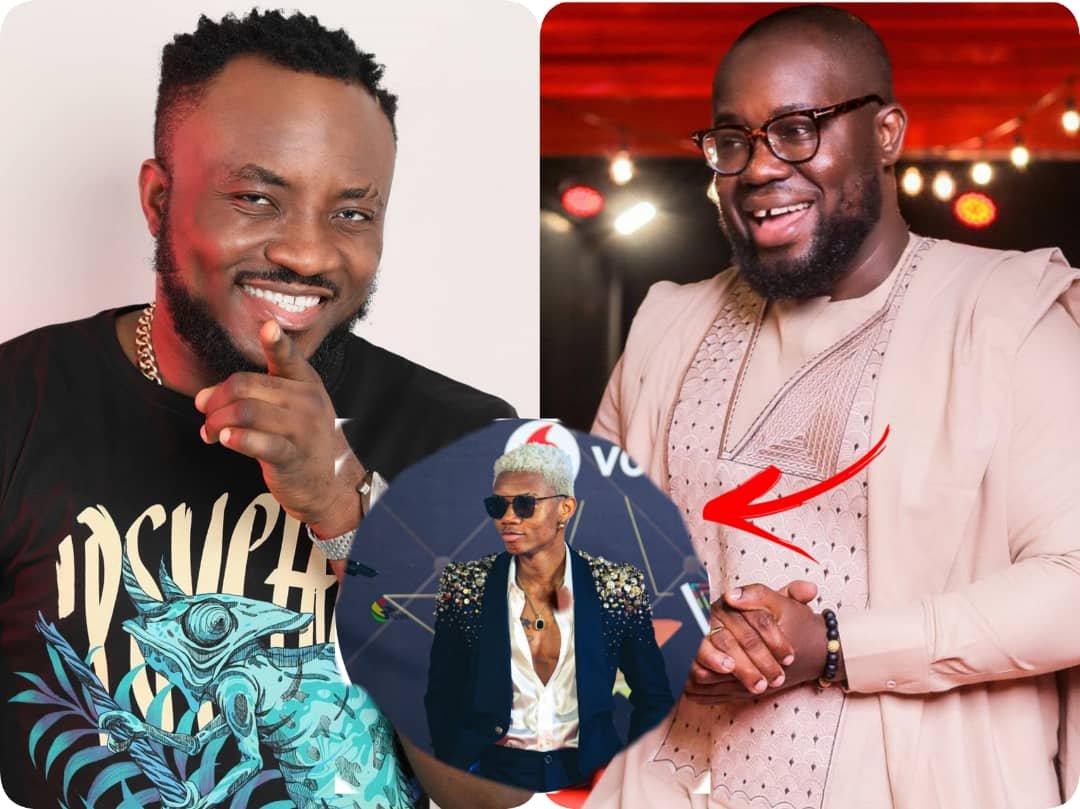 A video has emerged of comedian DKB and television presenter Giovani Caleb making fun of Kidi for losing out on the ultimate award at the 2021 Ghana Music Awards.

Even though many were tipping Kidi to win the award, Gospel artiste, Diana Antwi Hamilton took home the gong.

Hamilton made history as the first female artiste alive to win the award in the scheme’s 22 years history.

She also won four other awards, including Most Popular Song of the Year and Gospel Artiste of the Year.

Also at the 2021 VGMAs, Yaw Tog won the Best Hip Hop Song of the Year with his street anthem, Sore at the 2021 Ghana Music Awards.

He beat the likes of Medikal, Bosom Pyung and Kofi Jamar to win the award.

The remix of his song featuring Kwesi Arthur and Stormzy made history when it garnered one million views on Youtube some three days after it was released.

Cardi B Is Pregnant Again!

VGMA22: ‘Kofi Kinaata Is The GOAT In Songwriting’ – Ghanaians React After Kofi Kinaata Made History With 4th ‘Song Of The Year’ Award