Didier Drogba and His Wife Separate After 10years of Marriage
Advertisement 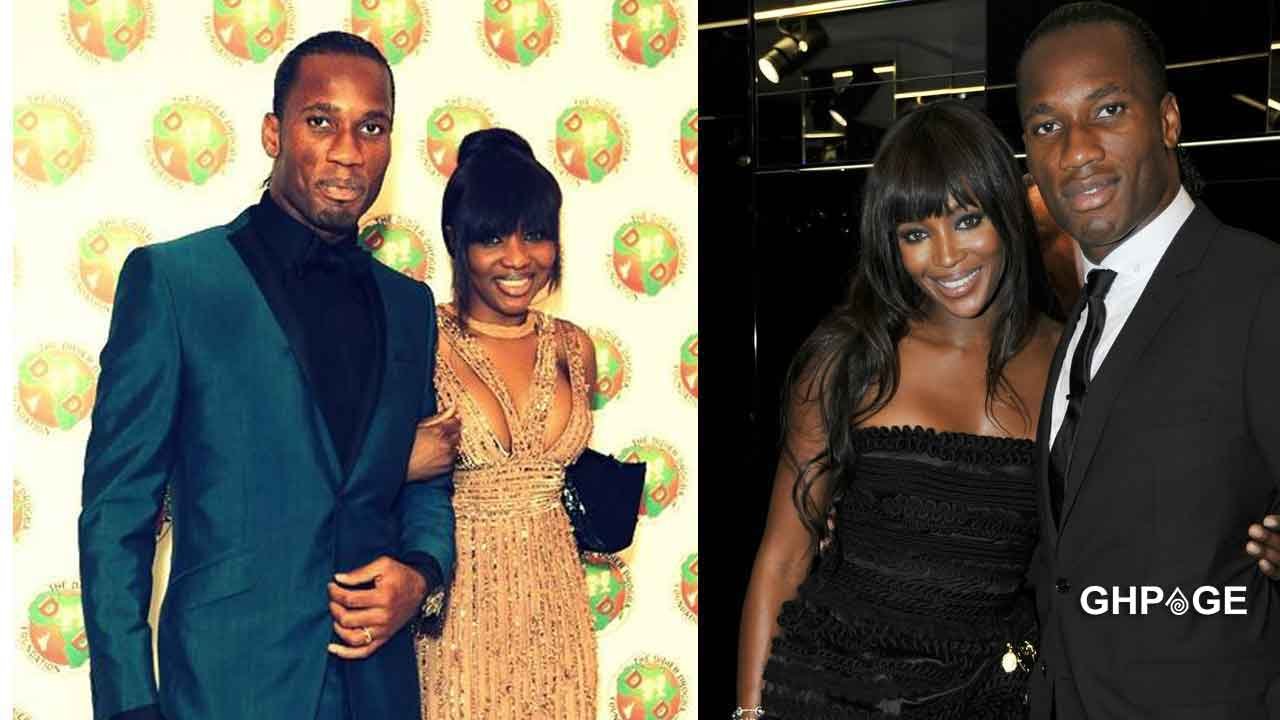 The former Blues striker, announced his separation from his wife after video of him with another woman in bed hit online.

READ ALSO; Boyfriend Murders Girlfriend For Betraying Their Love for Tecno Phone As a Gift From Another Man

Drogba has been married to Lalla Diakate since 2011, having met in the late 1990s in Paris, and have three children together.

The ex-Ivory Coast striker has always had a discreet private life in order to shield his loved ones from the limelight.

However, Drogba was forced to confirm that he had split from wife Lalla after photos and videos went viral on social media of him with another woman.

Confirming that he had split with Lalla, Drogba wrote on Instagram: “I’m not in the habit of discussing my private life.

“But, because of speculation in the media today, I can confirm that sadly, after 20 years together, Lalla and I took the difficult decision to separate last year.

“We remain very close, and our main priorities have been to protect our children and our family’s private life.

Read Also:  We Have Proven That No Candidate obtained More Than 50% – Tsikata’s Final Address To The Supreme Court

“May God bless you.”