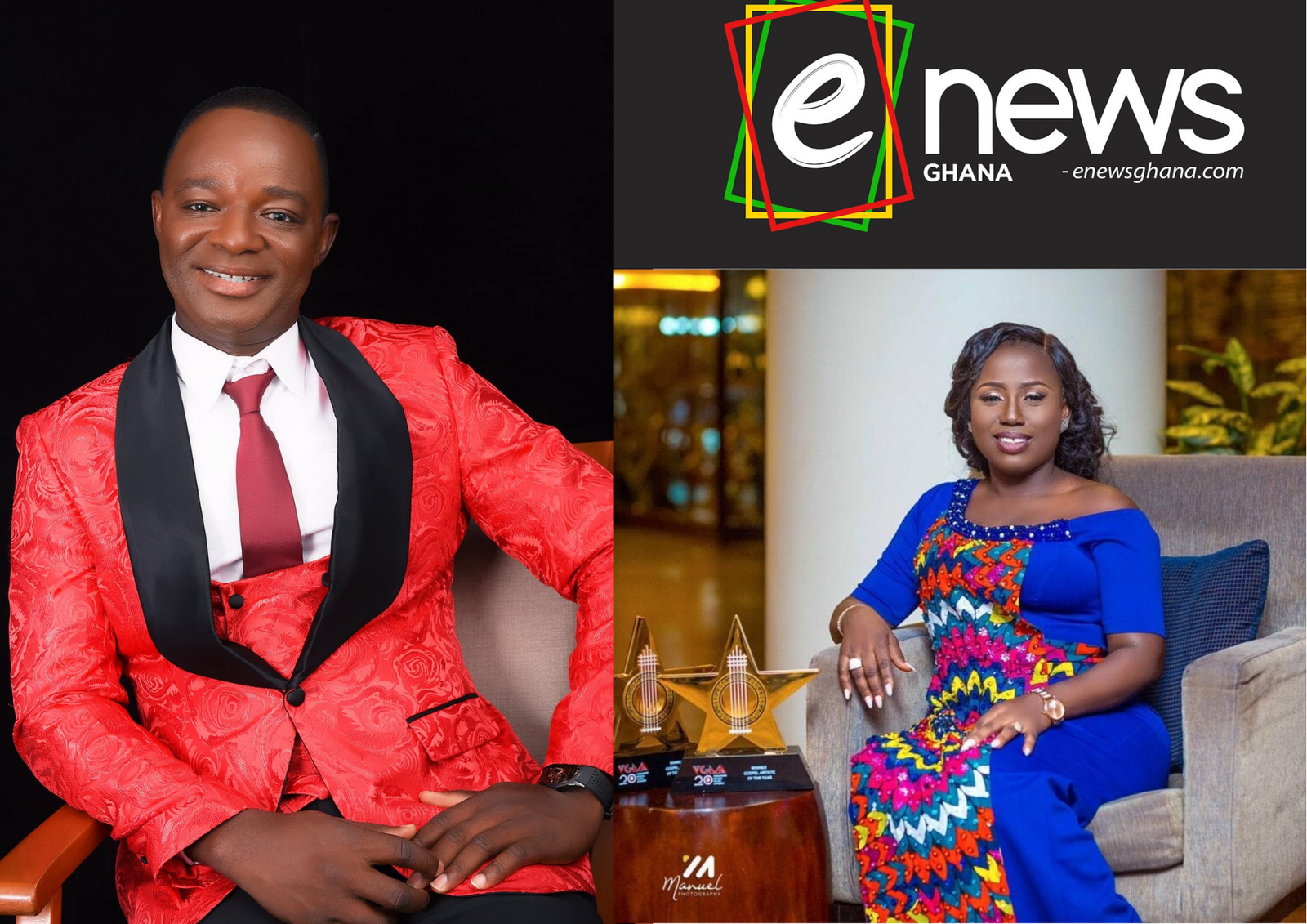 It seems Diana Hamilton’s VGMA win has been applauded by all gospel enthusiasts and even beyond. Many people sees it as a well deserved win hence heaping praises on the gospel music star.

Aro Dan Adjei who is a huge fan of Diana upon constant analysis claim that she (Diana) has been encouraging and consistence in her music career and looking at the type of songs she releases, it clearly give evidence of life changing movement within the Christian kingdom.

The “Si Abotr3” hitmaker in an interview on FACE OFF with DerrickManny EveryWhere emphasized that Diana’s songs are unique and that’s what we call good music. Her win will have great impact on the gospel music looking at how far she has come and her achievements he stated.

Wagyimi Paaaaa!: Ohemaa Woyeje Angrily Insults Netizen who Accused her of Not Supporting Captain Smart and Fix the Country Campaign