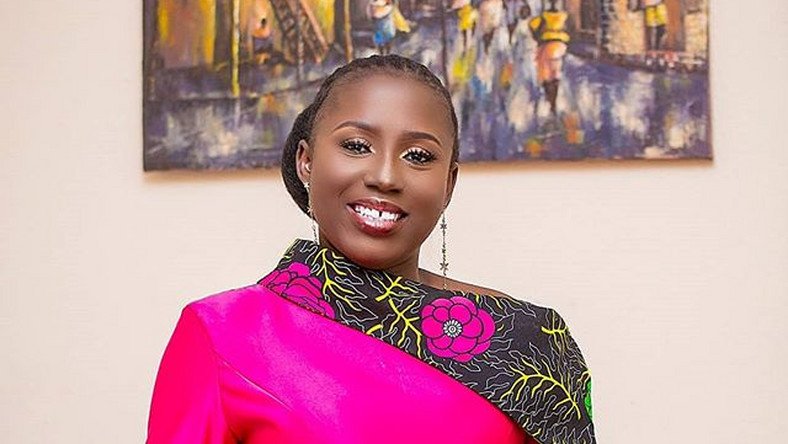 Vodafone Ghana Music Awards, ‘Artiste of the Year’ Diana Hamilton is set for another higher level of glory as she has released a new song and accompanied it with with an epic visuals.

As usual, Diana proved that she is one of the best composers in Ghana in this song titled ‘Awurade Ye (Do It Lord)’.

She believes God will surely do what she needs for her—because He has done it before.

The video was directed by McWillies. Kaywa was behind the production of this great song.

The Gospel sensation thanked her fans, management team, her family, the media and everyone who has supported her through her journey and in the year under review.

In an interview with TV3, she noted that it’s humbling, good and a responsibility to be crowned artiste of the year.

She further lauded the chatter house for recognizing the role and the good works of women in the industry.

“Women are doing amazingly well, and so it’s important to crown their effort if they are meeting the criteria if they are doing the work why not,” she said.

She also added that she’s not stopping now and urged Ghanaians to watch out for God is about to do next.

“We’ve never stopped, watch out for what God is about to do next,” Diana Hamilton said.