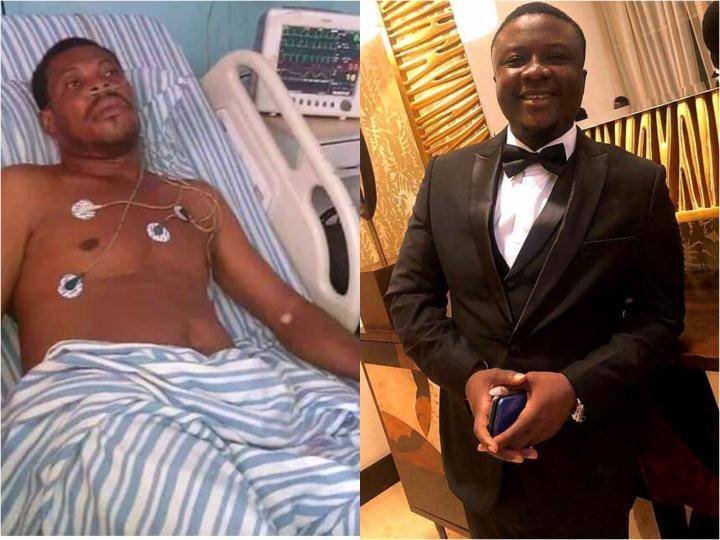 Popular Ghanaian actor, Waakye is finally set to be discharged from the hospital after being treated for an undisclosed ailment.

Late last week, there were reports in the media that the veteran Ghanaian actor, Prince Yawson who is popularly known in the showbiz circle as Waakye has been detained in the hospital because was unable to pay his bills.

Well, luckily by the help of social media, the actor’s prayers have been answered.

A few days after the reports went viral on social media, it was sighted by a Ghanaian rapper by name Cyril Alex-Gockel who is known by a stage name of C-Real.

The suits change. The skillset stays the same. I'm grateful for the reality that is the EmCEO. #ICanIWilliMust

C-Real upon seeing the report quickly responded by asking Waakye’s people to privately reach out to him to the needed support so Waakye could be discharged.

Check the link and see how people are reacting to C-Real’s good gesture.

How Much is it?

May God replenish all his resources.