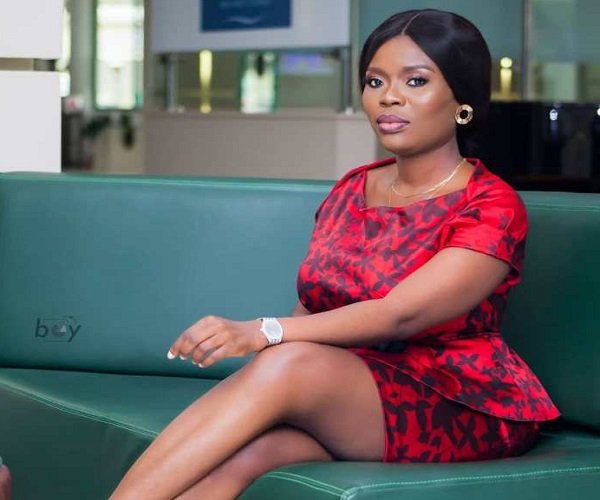 Deloris Frimpong Manso, popularly known in the entertainment circles as Delay has surprised fans and social media users with a post about her being pregnant. 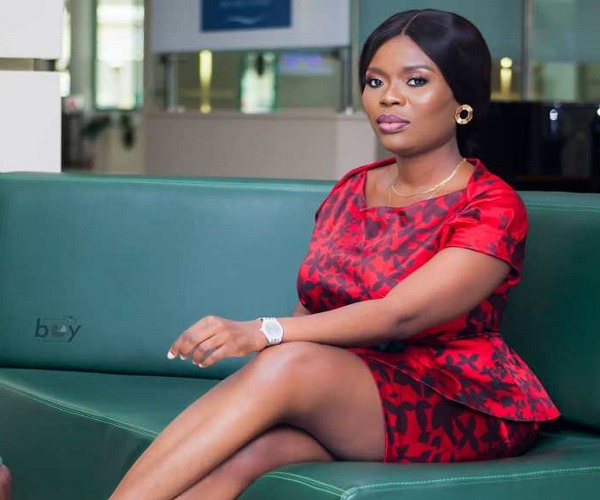 In August of 2019, the host of “The Delay Show” caused a stir on social media when she uploaded a photo that fans claim she hid her baby bump. 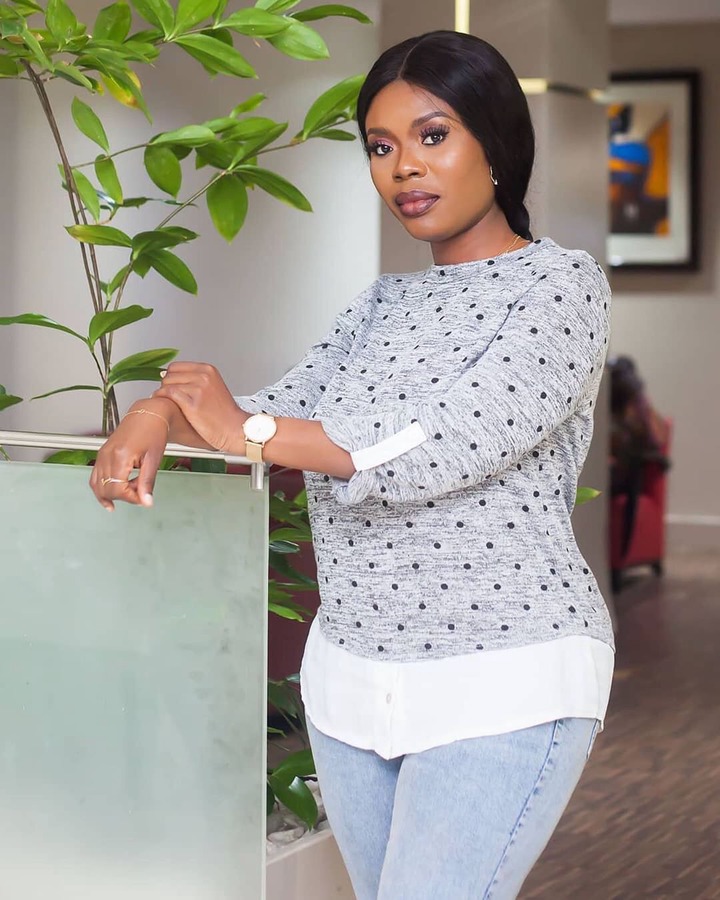 She posted the beautiful new photo with the caption, ”Pregnant with Joy” which indeed leaves most of her fans surprised and confused as to whether she is pregnant or not, taking into consideration the fact that she deleted the post just a few hours after posting it.

Share with Friends:
Related Topics:Celebrity news In AfricaDelayFeaturedGhana News
Up Next