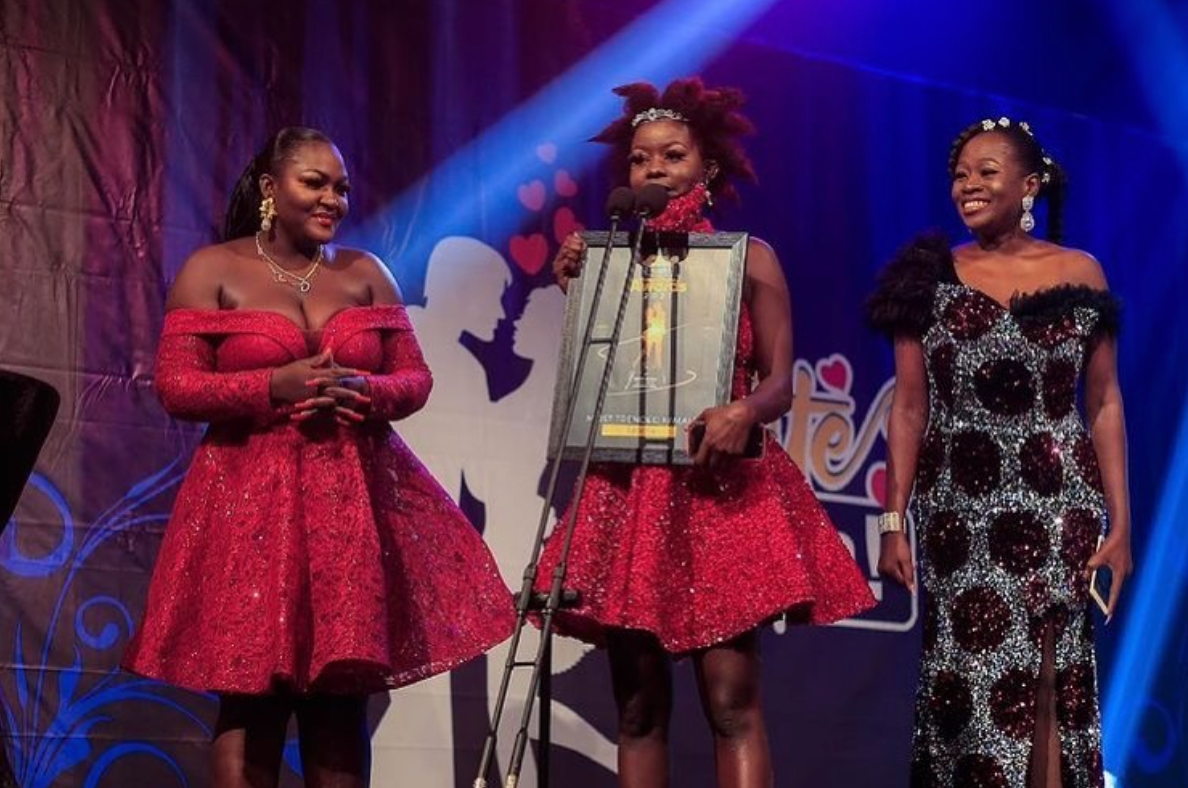 The most anticipated TV3 Date Rush Viewers’ Choice Awards came off last Sunday, July 4, 2021, at the network’s studios in Accra.

The awards scheme with a total of 10 categories saw the likes of Fatima, Ali, Cilla, Bella, Stephanie, and other popular contestants winning on the night.

Some of the awardees appeared surprised when announced as winners, with the explanation that they were not expecting to win.

Ali, for instance, said he was not expecting to win the most popular male of the episode, and for that matter, he was lost for words.

Here is the full list  for our cherished readers:

Gnasher on the season: Rockson,

Overall best couple of the season: Winner: Dzato and Grace

Date Rush TV3’s entertainment show has become topical. According to the organisers, the show seeks to connect young people together and to help them find love.

Some of the contestants who have trended massively are Fatima, Ali, Shemimah, Darkua, Raymond, Ignatius, just to mention a few.

Share with Friends:
Related Topics:TV3 date Rush
Up Next