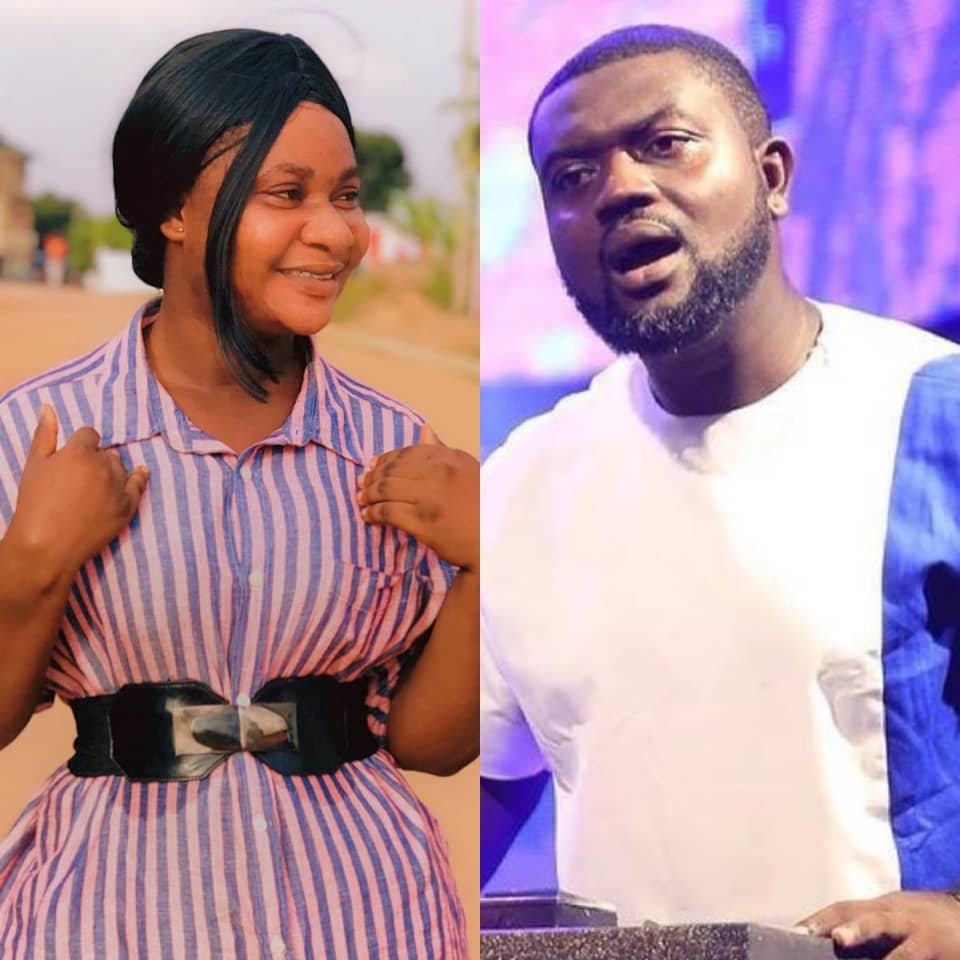 One of TV3’s Date Rush participants, Ruth has made demining allegations about Grandpa, revealing how the lad keeps begging her for a nightstand.

On the Date Rush reunion show, Ruth angrily jumped on of the guys who have been chatting with her badly on WhatsApp.

Explaining her actions in a live video monitored by Enewsghana.com, Ruth ended up exposing Grandpa.

Read Also:  God Has Been my Manager Since and I’m Impressed; Fameye Throws Jab at OgidiBrown After Mutually Parting Ways

She narrating how he has been sliding into her DM claiming to love her even though they have a date.

According to her, Grandpa is always begging her for a doggy style.

As if that is not enough, she continued that Grandpa also wants to lick her, adding that anytime she sees such messages, she gets pissed because it’s not cool.

Ruth became a laughing stock during the date rush re-union on Sunday, after she fell down while descending a staircase on stage.

She trended on social media after videos and photos went viral for more than 48hours.

As usual, a lot dates turned out to be sour as the ladies and gentlemen took turns to blame each other for their failed relationships.

Fight oo Fight! ‘You Are The Most Ugliest Human Being On Earth’ – Twene Jonas Rains Insults On Afia Schwarzenegger [Watch]