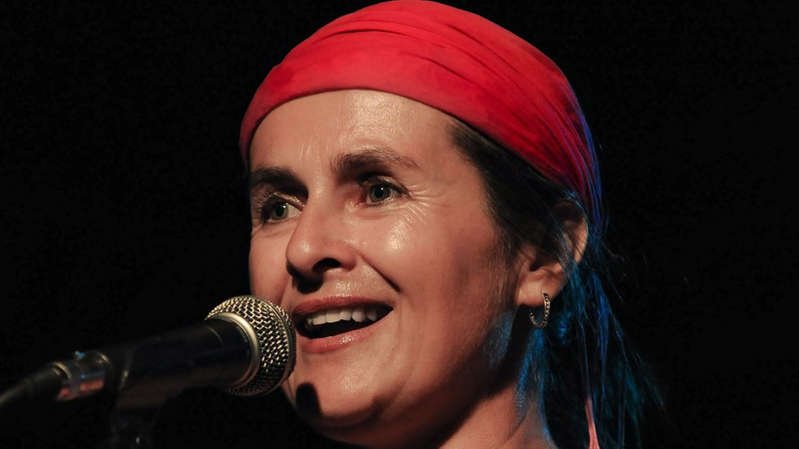 A folk singer from the Czech Republic has died after deliberately catching Covid, her son has told the BBC.

Hana Horka, 57, was unvaccinated and had posted on social media that she was recovering after testing positive, but died two days later.

Her son, Jan Rek, said she got infected on purpose when he and his father had the virus, so she could get a recovery pass to access certain venues.

The Czech Republic reported a record number of cases on Wednesday.

Mr Rek and his father both caught Covid over Christmas, despite being fully vaccinated. But he said his mother had decided not to stay away from them, preferring instead to expose herself to the virus.

“She should have isolated for a week because we tested positive. But she was with us the whole time,” he said.

Proof of vaccination or recent infection from the virus is required in the Czech Republic to gain entry to many social and cultural venues, including cinemas, bars and cafes.

His mother was a member of one of the oldest Czech folk groups, Asonance. She had wanted to catch Covid so there would be fewer restrictions on her movement, Mr Rek explained.

Two days before she died, she wrote on social media that she was recovering: “Now there will be theatre, sauna, a concert”.

On Sunday morning, the day she died, Ms Horka said she was feeling better and dressed to go for a walk. But then her back started hurting, so she went to lie down in her bedroom.

Although she was unvaccinated, Jan Rek stressed that his mother did not believe in some of the more bizarre conspiracy theories about Covid vaccines.

“Her philosophy was that she was more OK with the idea of catching Covid than getting vaccinated. Not that we would get microchipped or anything like that,” he said.

There was no point in trying to discuss the issue with her as it would just get too emotional, he added. Instead, he hoped that by telling his story he could convince others to get vaccinated.

“If you have living examples from real life, it’s more powerful than just graphs and numbers. You can’t really sympathise with numbers.” 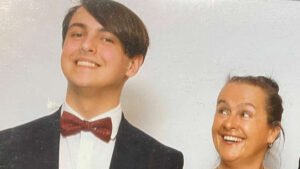 The number of Covid cases in the Czech Republic reached a new daily high on Wednesday, with 28,469 cases reported in a population of 10.7m people.

The government has recently introduced new measures to combat the rise, including mandatory testing for employees and schoolchildren. The isolation period for people who test positive but have no symptoms has been reduced from 14 days to five.

Earlier this month, thousands of people demonstrated in Prague and other cities against the possible introduction of mandatory vaccination for some sections of society. The government is expected to announce its plans soon.

Around 63% of the Czech Republic’s total population has been fully vaccinated, compared with an average of 69% across the EU.

Bogoso Gas Explosion: No Human Can Live There Again, The Town Is Dead – NADMO