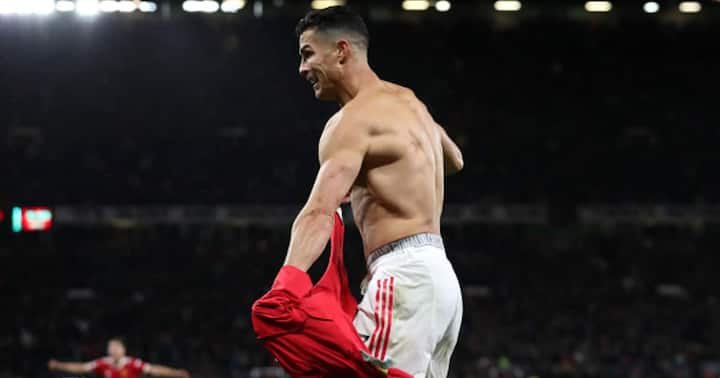 Cristiano Ronaldo is now the all-time record holder for most Champions League appearances in the history of the competition.

The appearance was the forward’s 178th in the competition, putting him one ahead of former Real Madrid teammate, Iker Casillas in the all-time list.

The five-time Ballon d’Or winner found the back of the net against the Swiss side to equal another record – joining rival Lionel Messi as the only two players who have scored 36 different clubs in the Champions League.

While the Red Devils lost that clash against Young Boys, he ensured his record-breaking appearance against Villarreal was more memorable as he scored a dramatic late winner to hand his three crucial points.

Ronaldo is no stranger to setting Champions League records as he already boasts of several others.

Key among them include him being the tournament’s all-time top scorer with 136 goals. The tally puts him 15 goals ahead of rival Messi who has 121 to his name having found the back of the net for Paris Saint-Germain against Man City on Tuesday.

Meanwhile, boxing legend Manny Pacquiao has announced his retirement from the sport to focus on his political career.

The multi-division world champion, who is a senator in his native Philippines, has already announced his intention to run for president in the country’s 2022 elections.

The 42-year-old’s final fight was a defeat by Cuba’s Yordenis Ugas in Las Vegas last month.

“I just heard the final bell. Boxing is over,” said Pacquiao.

In a video posted on social media, Pacquiao described retiring as the “hardest decision” of his life, adding boxing had given him “the chance to fight my way out of poverty” and “the courage to change more lives”.

I Would Have Killed You If … – Henry Tells Jordan Ayew