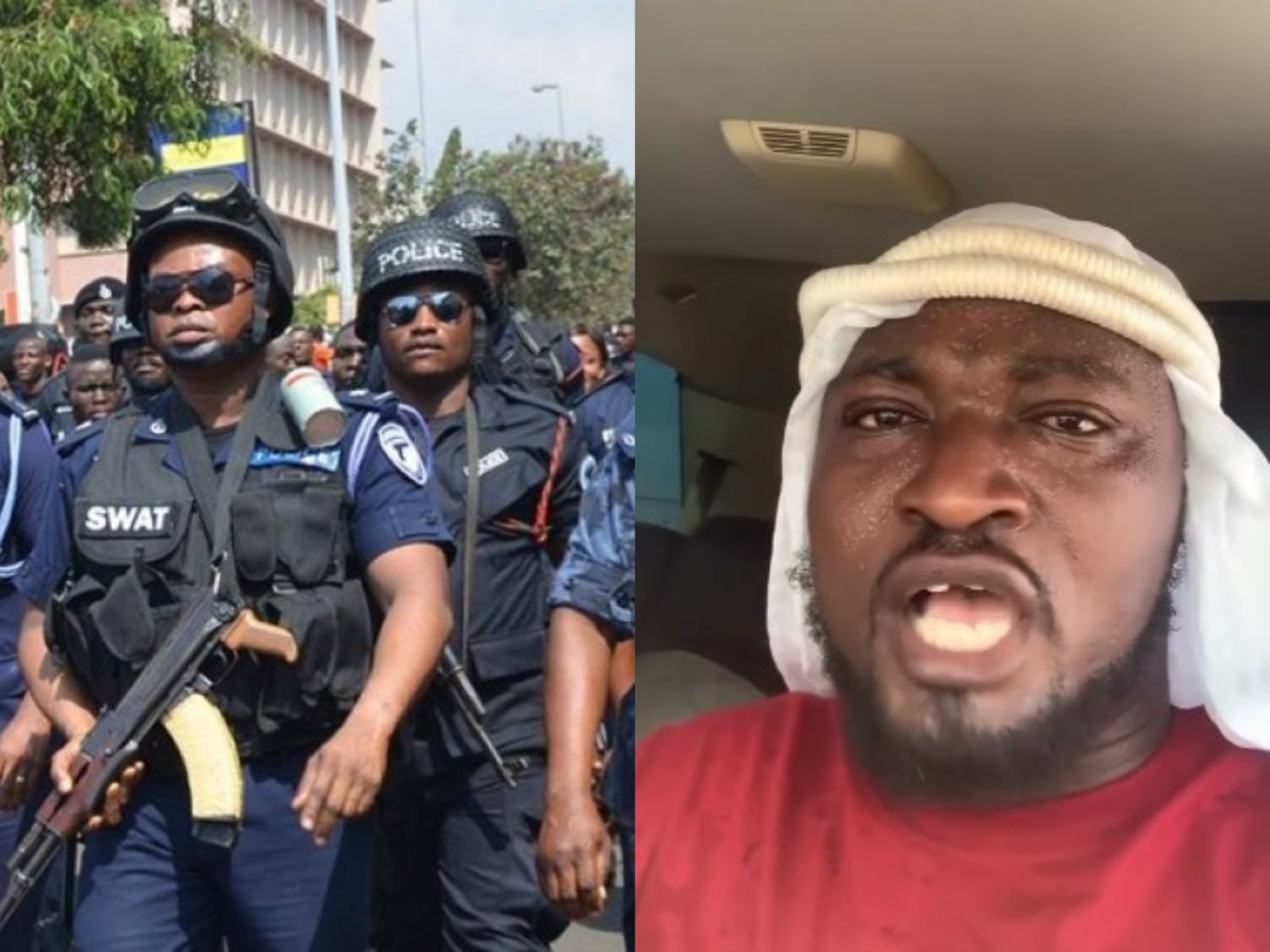 Following the release of, Funny Face from jail, the Accra Circuit court has ordered investigators to release the the Ghanaian comedian’s phone to him.

The court presided over by His Worship Kofi Oheneba-Kuffour, gave the order after the accused person had prayed the court to permit the police to release his phone to him.

According to him, he had a contract with Lan T Soya milk which needs him to market their product and he will need the phone to try and do that.

Born Nana Yaw Oduro Boateng, Funny Face also told the court he’s releasing an album titled ‘Aseda’ which is able to detail all that he has been inquiring and can help society at large.

ASP Sylvester Asare, who leads the Prosecution prayed the court that investigations are still ongoing and also the phone would be needed to help them speed things up.

The prosecutor also argued that the phone will assist them end their investigations and serve the accused person with disclosures.

However, His Worship Kofi Oheneba-Kuffour, who presided over the court ordered the discharge of his phone immediately after his statement is taken.

Funny Face, who was looking very healthy and fine, pledged that he will henceforth share sensible things on social media.

He was previously granted bail within the sum of GHc20, 000 and was to provide two sureties and is to report back to the Police twice weekly.