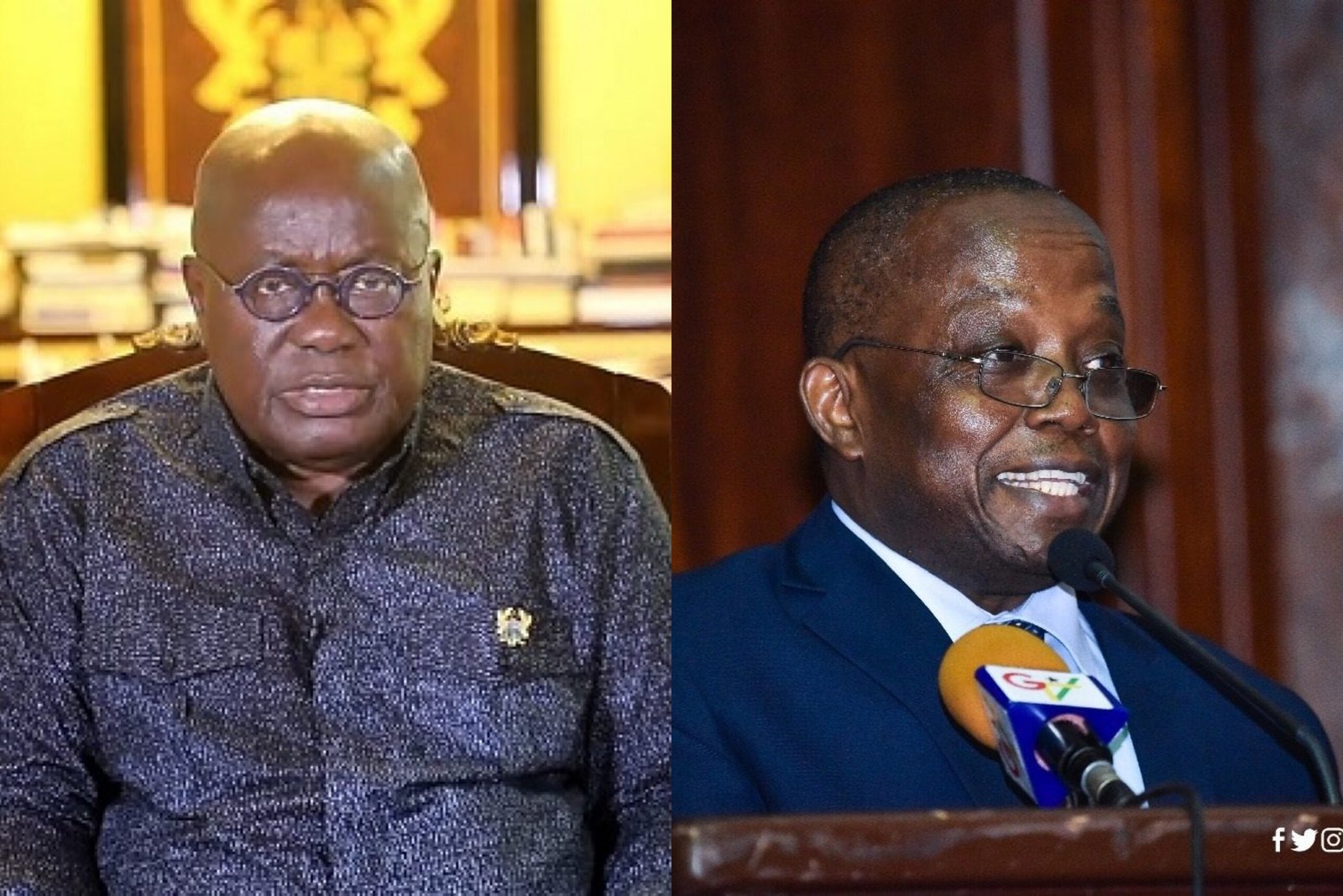 According to him, the latest move by the president is another example of his commitment to fighting anti-corruption campaigners and not corruption itself.

This comes on the back of Mr Daniel Domelevo, Auditor General’s compulsory retirement by the President.

Yayra too to Facebook, “Clap for The Mother Serpent of Corruption. He just did it again.”

He added, “Akufo-Addo only came to fight anti-corruption crusaders. What is he hiding? Only time will tell, no wonder he is called ‘The Mother Serpent Of Corruption.”