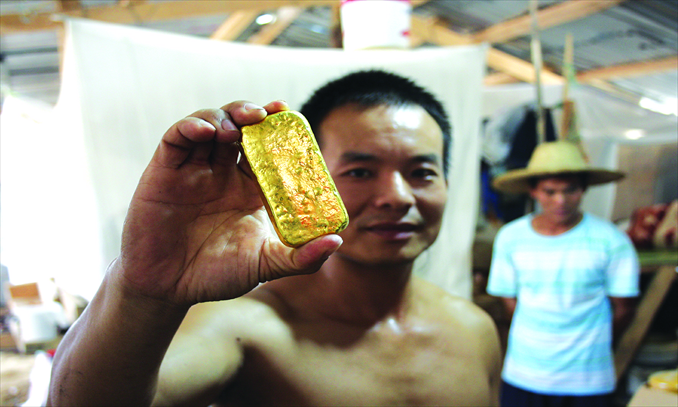 China beat Ghana and South Africa to become the leading exporter of gold in 2020.

This is according to figures from the Ghana Chamber of Mines.

According to the report, the Asian country was able to export 368 metric tons of gold in the given year.

Ghana on the other hand was able to export only 114 metric tons while South Africa follows with 91 metric tons.

On the Continental level, Ghana was the leading exporter of gold in Africa.

This is despite the fact that total Gold production in Ghana declined marginally from 2019 to 2020.

On industry performance Gold fields Ghana was the leading exporter after it recorded the highest volumes of production for last year, among mining firms in Ghana.

Data from the Ghana Chamber of Mines showed that it accounted for about 18 percent of Gold produced for last year, followed by Newmont which had 18 percent.

These figures are coming on the back of Ghana battle against the scourge of illegal mining eating through river bodies and forest belts.

So far, some arrests have been made of Chinese men implicated in the illegal mining cartel.