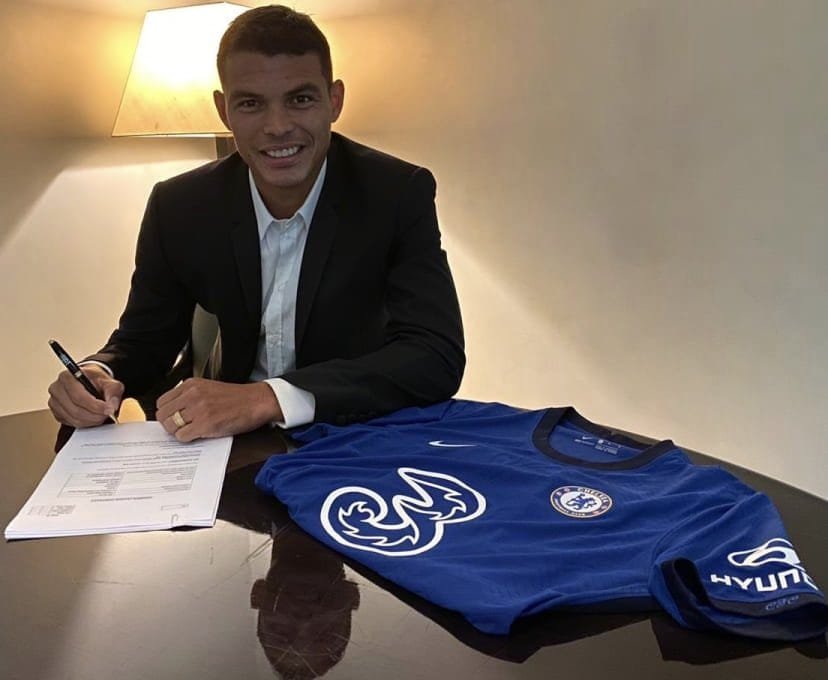 Chelsea have confirmed the signing of former Paris Staint-Germain captain Thiago Silva on a one-year deal.

Chelsea have the option to extend the contract by a further year for the Brazil centre-back, who became a free agent following PSG’s Champions League final defeat to Bayern Munich.

Sky Sports News’ The Transfer Show reported on Monday a deal had been agreed and the Ligue 1 club confirmed the 35-year-old’s exit on Thursday – despite last-ditch efforts by the Champions League runners-up to offer him a new deal.

Silva, who spent eight years with PSG after joining from AC Milan in 2012, is Frank Lampard’s sixth signing of the summer following the arrivals of Hakim Ziyech, Timo Werner, Ben Chilwell, Malang Sarr and Xavier Mbuyamba.

“I am so happy to be joining Chelsea,”
“I am delighted to be a part of Frank Lampard’s exciting squad for next season and I’m here to challenge for honours. 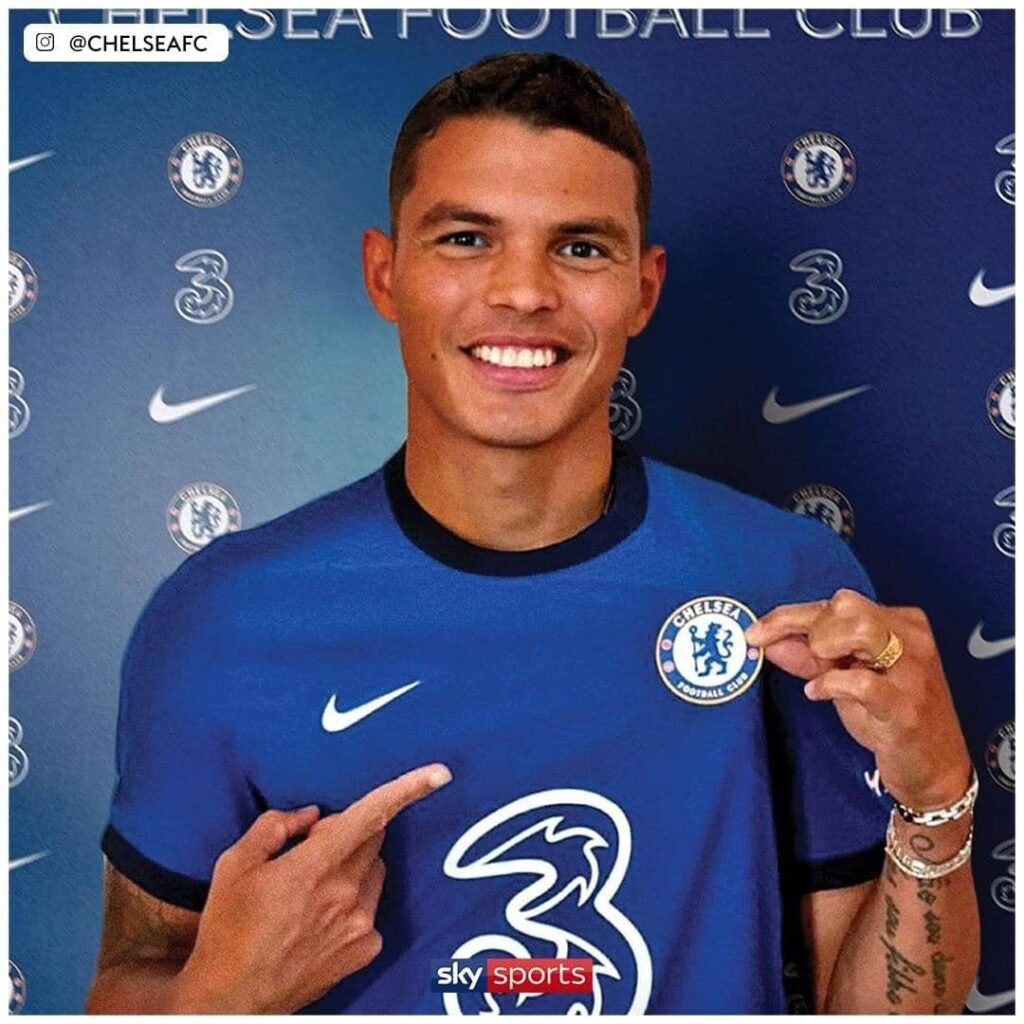 Last season, the Brazilian made 21 top-flight appearances and featured nine times in the UEFA Champions League.

‘I Did Nothing Wrong But I Feared My Life’- Harry Maguire