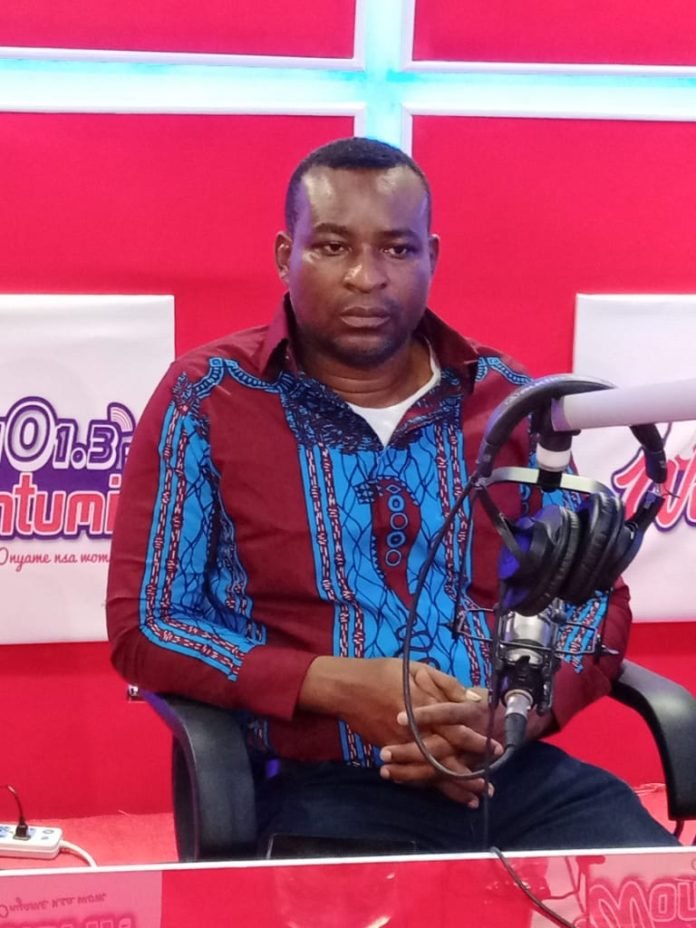 Recall, last week we brought a report on Chairman Wontumi, who attacked the former President, John Dramani Mahama, accusing him of using his little daughter Farida to court public sympathy votes in the upcoming 2020 election.

In his usual political attacks on the NDC flagbearer few days ago on his Wontumi TV, the NPP chairman warned Mr Mahama that if he continues to flaunt his daughter on social media, “somebody would catch her and do something to her”, a statement the CWG says should be investigated.

“This unfortunate comment should not be passed off as a mere political talk. The impact of Wontumi’s language is just as harmful as committing the act,” the CWG said in a statement.

The Ashanti Regional branch of the NDC has already lodged a complaint with the police.

But the CWG believes other powerful members of the society must rise to condemn the Chairman.

“We, by this statement, wish to bring to the attention of the President of the Republic of Ghana; H. E Nana Addo Dankwa Akufo-Addo, the Gender Minister; Honorable Cynthia Morrison, Social services, the National Peace Council and Church leaders, an unfortunate comment made by the Ashanti Regional Chairman of the NPP, Mr. Bernard Antwi Boasiako also known as Chairman Wontumi,” it read.