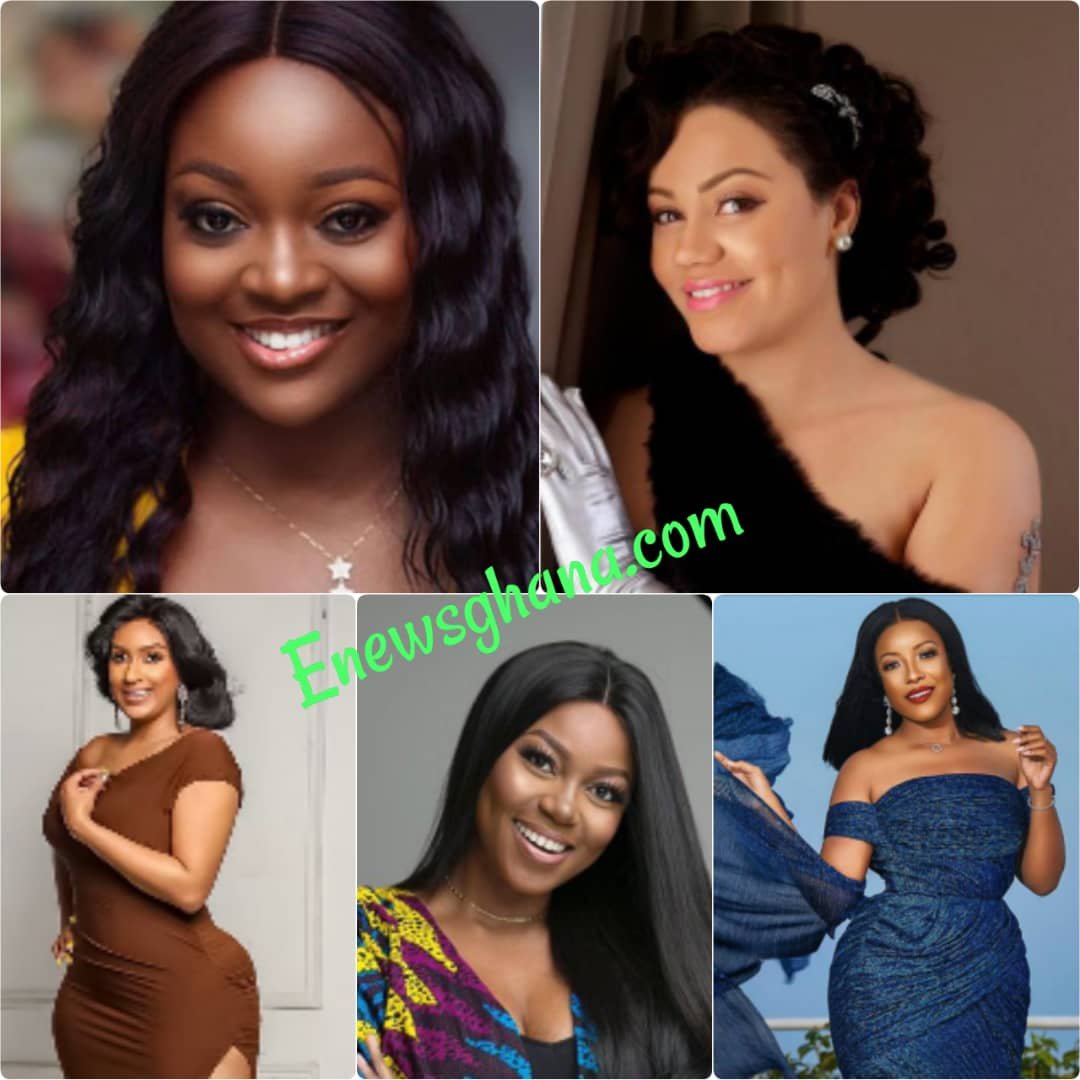 Hi there, today we are bringing you another exciting information on Celebrity Profile. Last week Saturday, we discussed about 5 Most Hottest Male Celebrities in Ghana.

Today, we are bringing you top 10 Most Hottest Female Celebrities in Ghana [part 1]. In Part one, we shall reveal 5 out of the top 10 then next Saturday we shall bring you the remaining 5.

There are a number of cute and beautiful Ghanaian female celebs who have won the hearts of many men, both locally and globally. A portion of these men are prepared to go additional mile just to spend time with these celebs or do anything to have them.

Anyway, check out our first 5 rundown Ghanaian female celebs , who influence our men to ‘want’ anytime any day.

First on the list is Jackie Appiah. Jackie Appiah is a Ghanaian actress, model, film producer, brand ambassador and media personality. Born and raised in Canada, she is originally from Kumasi. Miss Jackie got married in 2005 to Peter Agyemang and they have a son.

She has won many movie awards and starred in many African movies, Miss Jackie is known in Ghana for the YOLO series. Jackie Appiah is very beautiful and most respected female celeb in Ghana, is currently sitting number 1 on our list.

Second on the list today is Nadia Buari. Miss Nadia Buari is very beautiful actress and so hot. She is a Ghanaian actress, model, film producer and brand ambassador for Tablet India Limited. She was born out of wedlock, however, her mother later got married to Alhaji Sidiku Buari, who legally adopted her as his daughter. She’s is a graduate from University of Ghana with a degree in Arts. 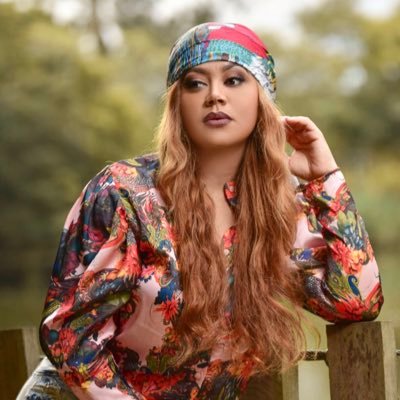 She has starred in many African movies which includes; the President’s daughter, Beyonce, Mummy’s daughter and the rest and has won many awards too. Nadia Buari currently has four kids, two of them are twins, Ghanaians are yet to know the father of her kids.

Next on the list is Juliet Ibrahim. Juliet Ibrahim is an actress, model, producer and media personality. She is born to a Lebanese father and a Ghanaian-Liberian mother and is the first daughter of her parents. In 2004, Miss Juliet joined the Ghanaian movie industry, went on to rose to fame after performing so well in the movie titled, ‘Crime to Christ.’

She starred in the movie and won an award for her playing the leading role. She has a son, however, recently Juliet Ibrahim broke the internet with some beautiful wedding photos with Nigerian presenter VJ Adams.

The fourth hottest female celeb is Yvonne Nelson. She also an actress, film producer, entrepreneur and philanthropist. She was born in Accra but comes from Cape Coast. She is a graduate from Central University of Ghana with a degree in Human Resources Management. In 2005, Miss Nelson took part in Ghana’s most prestigious beauty pageant ‘Miss Ghana’ but she could not win.

She starting acting in 2001, and starred in Ghanaian blockbuster movie ‘Princess Tyra’ which eventually won her award for the best leading character. She has also won Best Picture at the Ghana Movie Awards. She has a son.

The fifth most hottest female celeb on our top 10 list is Joselyn Dumas. Joselyn is a Ghanaian TV presenter. She’s also a multiple award-winning actress, who started her career in 2008-2009 with roles in Sparrow Productions’ “A Perfect Picture.” She is now a host for a new TV talk show named, ‘@ Home with Joselyn Dumas’. This show has been able to air across Africa and Europe.

She won an award for the 2017 Glitz Africa Magazine Stylish Celebrity, which is one of the many awards she has won. Miss Dumas has a daughter and her name is Senia, she looks exactly like her. Miss Dumas is widely known for her curvaceous body and that makes her 5th on our list.

‘I Have Not Received a Dime from Anybody’- Waakye Bemoans