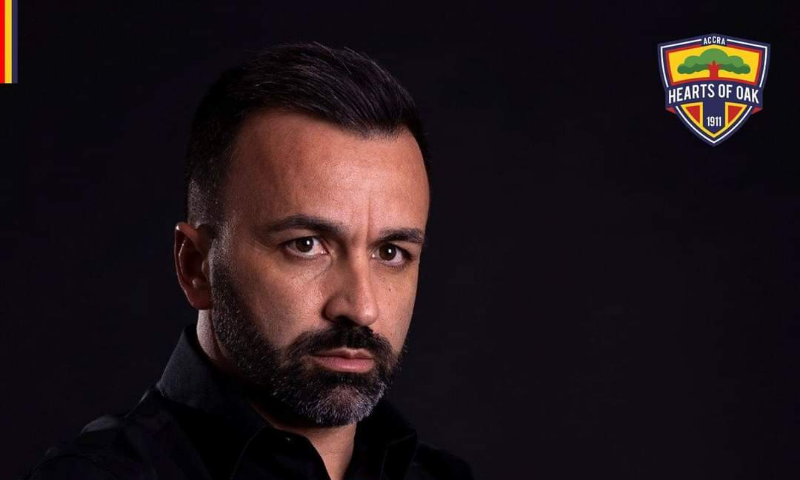 Information reaching our desk is that, Hearts of Oak Technical Director, Carlos Manuel Vaz Pinto, has left the club.

Our sources say, Pinto left last Saturday and has gone back to his naive country, Portugal.

Although the announcement was made about a week ago, however, the Portuguese coach was yet to sign a contract with the club. It was unclear why he left unceremoniously.

Local media reports suggested that Mr Pinto had a disagreement with the Board of Directors over who serves as his assistant.

He was not interested in working with coach Edward Nii Odoom and wanted him replaced.

Mr Pinto is said to have recommended club legends Amankwah Mireku and Lawrence Adjah-Tetteh but the Board kicked against them.

Our sources added that the two do not have the qualifications required to be assistants, though Mr Adjah-Tetteh was pointed as one with a licence C.

For Mr Mireku, the former skipper turned preacher, was noted to have no idea about coaching because he had not ventured into management.

Share with Friends:
Related Topics:Carlos Manuel Vaz PintoFeaturedHearts of oak
Up Next