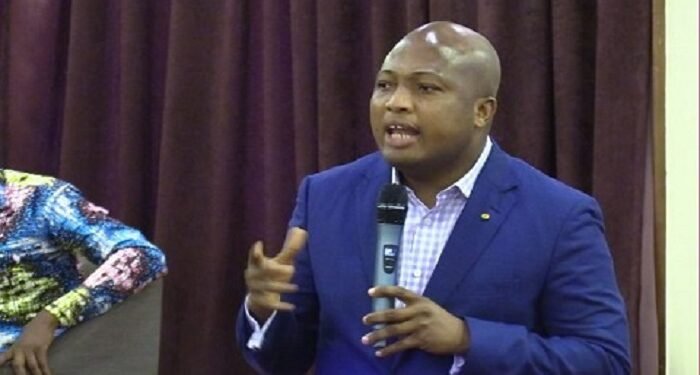 A former Minister of Education and Member of Parliament for North Tongu, Samuel Okudzeto Ablakwa, has condemned colleagues in Parliament over the $28 million dollar car loan facility.

Taking to his Twitter Page, the MP, argued that such arrangements, which has generated a heated debate, leaves Parliament as an “apartheid structure” where there is no transparency and accountability.

He holds the view that the acquisition of car loans must be the sole responsibility of MPs and not government.

MPs, who need car loans should be allowed to make their own private car loan arrangements with the banks just as most private sector workers do,” he argues.

Even as some MPs have rejected the loan offer, others say it is very important to them as they pick Uber to Parliament for all proceedings.

Meanwhile, the Member of Parliament for Sekyere Afram Plains, Mahmud Kabore says it is better for President Akufo-Addo and Vice President, Dr. Mahamudu Bawumia to divorce their wives if they feel incapacitated to cater for their welfare.

The MP, responding to the debate on salaries for the first and second ladies, argued that the call by the Emoluments Committee to pay salaries to Rebecca Akufo-Addo and Samira Bawumia are “baseless and a misplaced priority”.

“Ghanaians are suffering under this presidency. They have mismanaged the economy. If President Akufo-Addo and Dr. Bawumia think they can’t take care of their wives die to the current economic hardship, they should divorce their wives and stop putting the burden on Ghanaians. The monies used to pay salaries can be used to build more factories,” he argued on Kumasi-based Otec FM.

Share with Friends:
Related Topics:car loanNDCNPPParliamentSamuel Okudzeto Ablakwa
Up Next