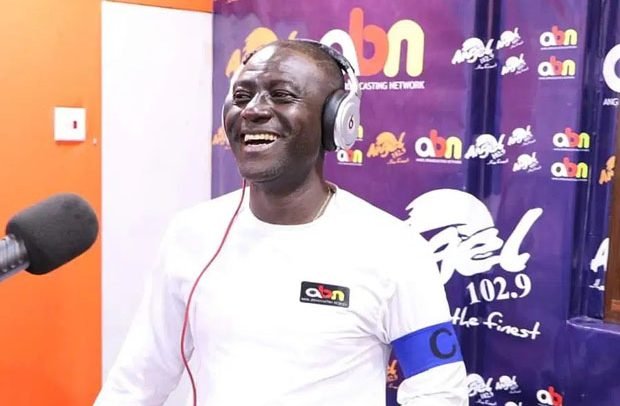 Captain Smart’s decision to leave Angel FM for Onua FM was a wrong one, his former colleague, Ohemaa Woyeje has opined.

Speaking in a new interview with Zionfelix, she said Captain Smart stands to lose a lot compared to the Angel Group of Companies-owned radio station.

In early May 2021, it was revealed that Captain Smart has been suspended by the management of the radio station.

“He will lose more than the station will lose. You don’t help build something and then decide to leave later… I don’t support his decision to leave,” said Ohemaa.

“I actually spoke to him and was expecting that he would be back after the four weeks suspension.”

Forward to the 12th minutes

In the same interview, she stated that Smart had lied about the real reasons why he was suspended by Kwaku Oteng, who is the founder of Angel Group of Companies, the parent company of Angel FM.

Speaking about the suspension, Ohemaa Woyeje said it had nothing to do with the GRA.

“After seeing the letter of the suspension, I realized that it was quite different from the information out there about GRA issues.

According to the letter that I saw and read from Dr. Kwaku Oteng, the message in there was different from what was told to the public on the Metro (TV) interview,” Ohemaa, who hosts Yadwuma Nie, the mid-morning show on Angel FM said.