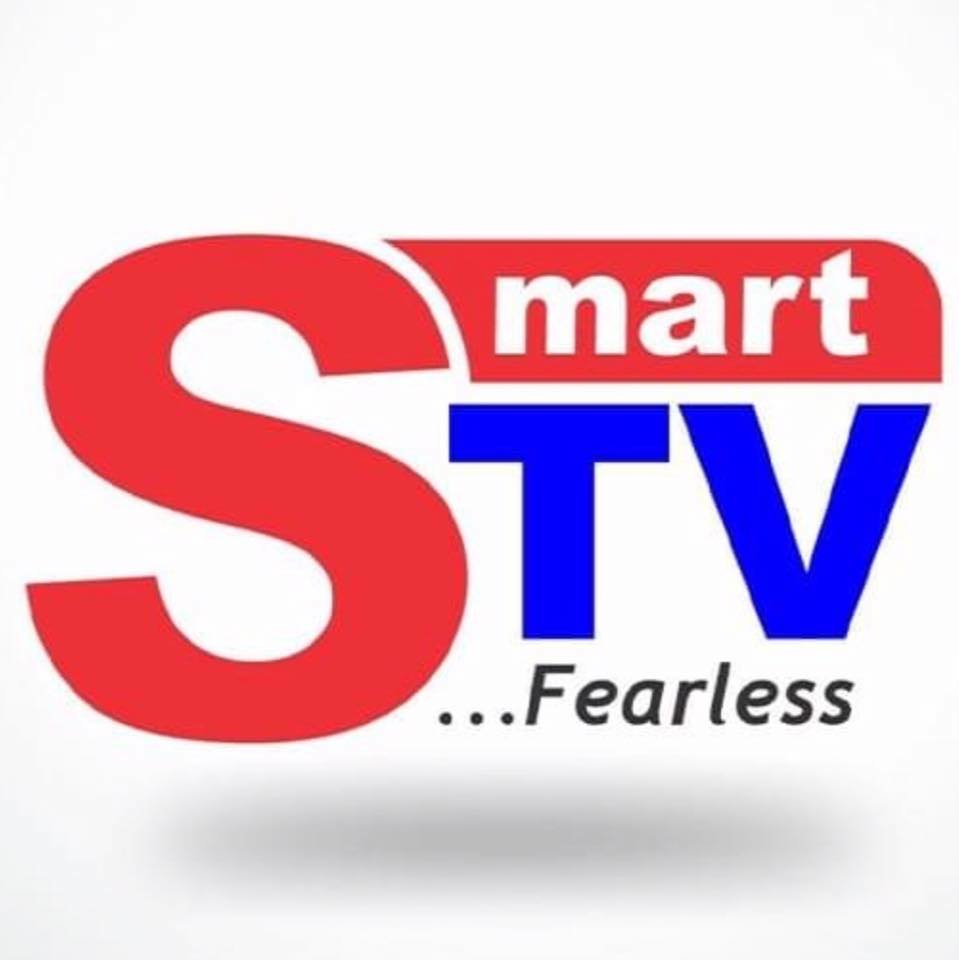 Popular radio and television host and former host of Angel F.M/TV Anopa Bofour Captain Smart has shocked Ghanaians by establishing a new TV station barely 72 hours of his suspension which turns out to be dismissal.

The outspoken media guru was suspended from Angel broadcasting network following his command and aggressiveness approach towards addressing issues especially with some high profile government officials. It is said that Captain Smart who was the programs manager for the media outfit has made serious allegations revolving around the presidency and needs to be taking off air for sometime.

Barely just 72 hours of his suspension, Captain announced on his Facebook page of a new television station SMART TV which has started operating on Facebook.

In no time, he also made an announcement of his official digital telesteria channel SMART TV on his WhatsApp status, stating clearing that he has gain all the needed license and authority to operate.

OFFICIAL: E-Voting for Ghana Merit Awards ends on 24th May,2021