Some dismissed casual workers of the PBC Shea Ltd, a shea nut processing factory at Buipe in the Central Gonja District of the Savanah Region, are demanding an investigation into the company’s finances particularly during the tenure of its immediate past General Manager, John Benam Jabaah.

Mr. Benam Jabaah, who now serves as the Deputy Northern Regional Minister is being blamed by the dismissed casual workers for the company’s financial struggles because he allegedly withdrew some amount as then General Manager which he has not accounted for.

The dismissed workers, 46 of them, claim they were sacked because the company has run out of funds to purchase nuts for processing.

“They promised us they were going to regularize us within a short period after joining PBC Shea Ltd. But we were not regularized until our dismissal earlier this year” said Moses Darrison, one of the dismissed causal workers, who served from 2015 to early 2019.

“Before the dismissal came, we went for a short meeting and the then General Manager (Now Deputy Northern Regional Minister) announced that, we have been handed over to a third party to manage our engagement. We did not agree to it because there was no documentation proving that we have been giving to a third party”

“Besides, the third party did not have any agreement with us. We did not sign anything with him. We didn’t know his conditions of service” Darrison stated.

“They came with compensation packages for us in proportion to the number of years we have worked; and that was the end. Our SSNIT contributions were not paid though we demanded because they were always doing the deductions” Moses Darrison concluded.

Citi News has learnt that the company is in financial crisis, and one of the dismissed casual workers, Patrick Morde, blames this on mismanagement and possible embezzlement of funds which is almost collapsing the company.

“We blame the former General Manager for the troubles of the factory. Before his predecessor left, there were a lot of nuts for processing, though they were high ff. And even if it wasn’t good for international market, there was local demand which still kept the company in business”.

“The company will soon collapse if care is not taken. It was so vibrant when it first started. Suddenly it is coming down. What has gone wrong”, they asked.

“But when Mr. John Benam Jabaah came, he sold everything out and said we should produce the low ff which suits international market. After selling those nuts out, they couldn’t buy nuts again. That is what happened” Patrick told Citi News.

Security guards at the company denied Citi News access into the factory, but sources say the company has been out of production for the past eight months due to the absence of nuts.

The source disclosed that the new manager is struggling to raise money to buy nuts to sustain the company’s production in this purchase season.

Ghc1.5million withdrawn not accounted for?

Documents intercepted by Citi News suggest that, the former General Manager personally withdrew an amount of 1.5 million Ghana Cedis from the company’s account at the main branch of ADB in Tamale, to purchase nuts from a dealer in Burkina Faso in 2018, which have not arrived at up to today.

The document is an extract of the company’s 2019 First Quarter Minutes report presented to the Board which indicated the deal was a breach of procurement procedures at the factory.

The document alleged that there is no record about the dealer in Burkina Faso.

The extract claimed that all purchases of nuts in the 2018/2019 did not pass through procurement.

“Instead, it was an auditor who coordinated the purchases, received them and obviously did his usual auditing in clear breach of procurement processes”, portions of the extract stated.

When contacted, Mr. John Benam Jabah admitted that there was such a deal, but declined to neither speak on record nor be quoted for publication after meeting with him for about an hour in his office.

He explained that the said transactions were approved by the company’s board with documentations, but could not provide proof after initially promising to get the documents within three days.

He also denied reports that it was his decision to lay off the casual workers, saying that decision was taken by the board.

The PBC Shea Limited was commissioned in 2010 by former President John Dramani Mahama when he was Vice President with the mandate to produce quality shea butter to meet global demand for butter, while contributing to the country’s GDP, and providing jobs for locals within its catchment area. 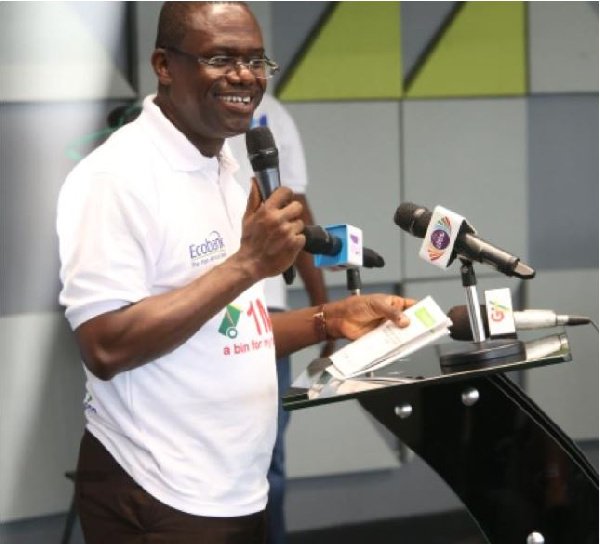 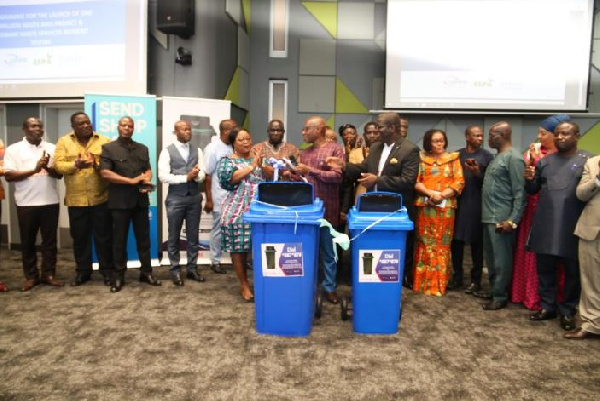 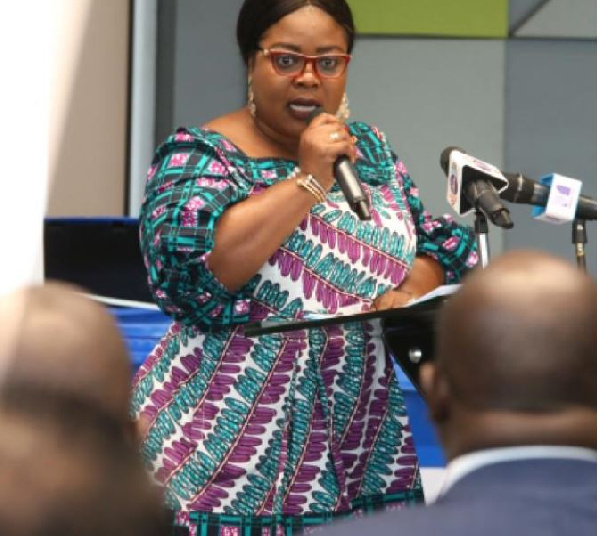