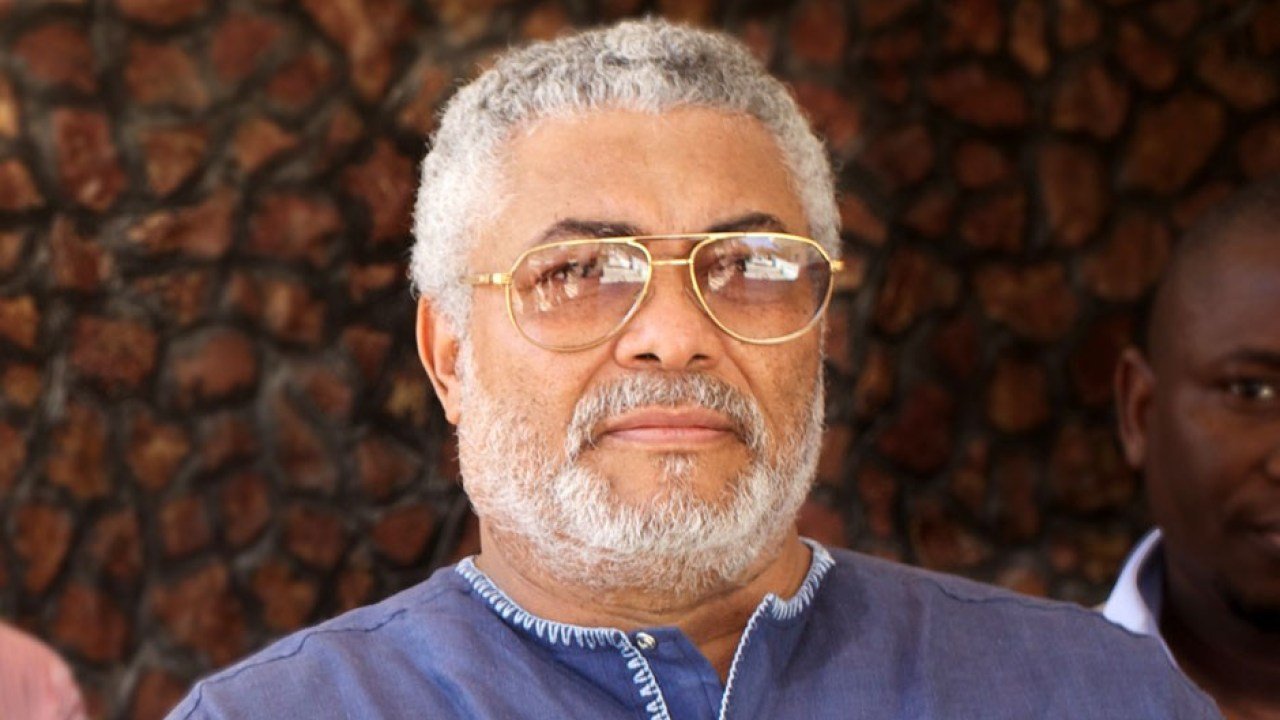 Since the demise of the former president and the leader of the National Democratic Congress, there have been concerns as to which people were going to bury him.

Several dates came out but were all denied by the family and the government saying all those dates where false.

READ ALSO; How Do We Build Consensus When The Police Are Chasing NDC MPs For Just Petitioning The EC? – Mahama Quizzes Akufo-Addo

Well, in the new statement the government announced that the funeral and burial of the late statesman begins from January 24th to 26th.

It also made it clear that the late President Jerry John Rawlings funeral will be stationed in the forecourt of the Accra International Conference Centre.