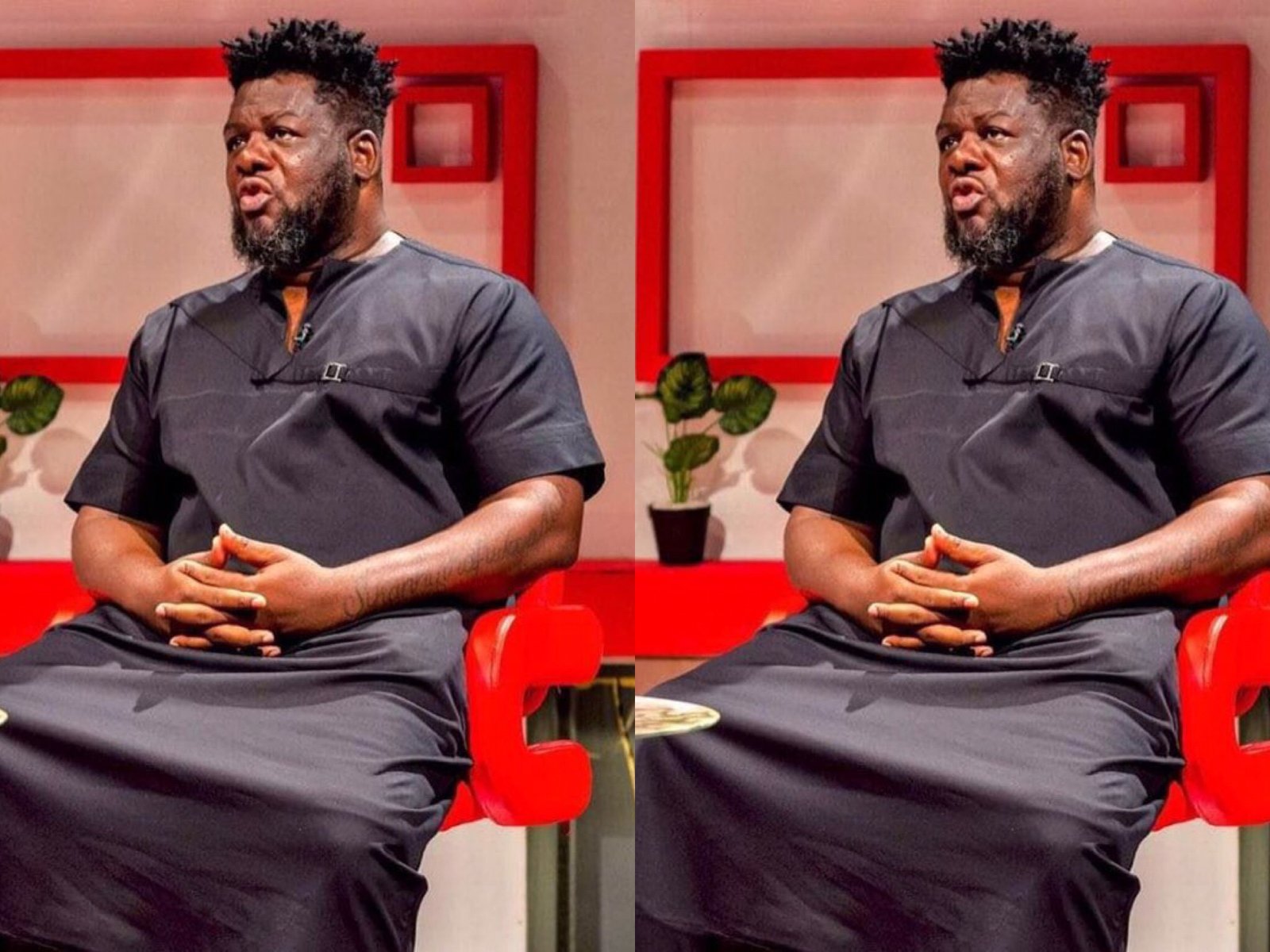 Artiste manager, Bulldog after his release from the custody of the National Intelligence Bureau has opened up on his arrest.

Bulldog was arrested by officials of the state security agency after he had allegedly threatened President Akufo-Addo during a panel discussion on UTV’s United Showbiz over the weekend. He was however granted bail on Wednesday January 13, 2021.

Speaking to Okay FM after his release, he explained that he never meant evil for the President with his statement, however, he only wished to express the frustrations of aggrieved customers of the collapsed gold dealership firm, Menzgold.

He used the platform to apologise for his comment.

Photos: John Mahama and His Lawyers Arrive at the Supreme Court for the 2020 Election Petition Hearing