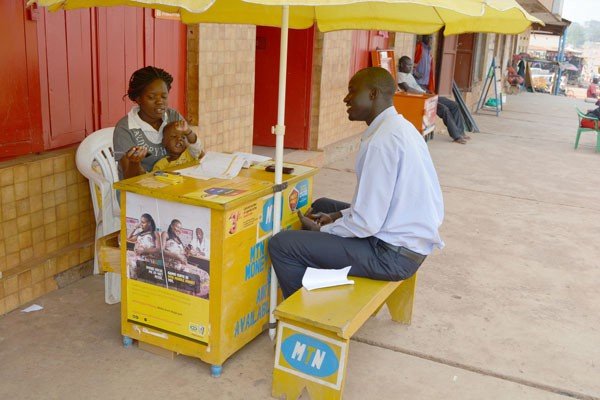 The government of Ghana has introduced a new Electronic Transaction levy as part of strategies to broaden the country’s tax net.

Delivering the 2022 budget which is termed as “The Agyenkwa Budget,” the Minister of Finance, Ken Ofori-Atta said it will be a 1.75 percent charge on all electronic transactions.

The Finance Minsiter added that the fee is to enhance financial inclusion and protect the vulnerable.

Transactions covering mobile money payments, bank transfers, merchant payments, and inward remittances will have the levy imposed on them and will be borne by the sender.

However, the levy will be waived for transactions that amount to GHS 100 or less in a day or approximately GHS 3,000 per month.

The government says portions of revenue collected from the levy will be used to support entrepreneurship, youth employment, cybersecurity digital and road infrastructure among others.

Meanwhile, the Member of Parliament for Ningo-Prampram Constituency, Sam George has alleged that the ruling NPP government never consulted the Telcos before imposing the new e-levy tax on all MoMo transactions.

According to him, the new imposed e-levy by the NPP government on Ghanaians and Telcos is very cruel and it shows the NPP are struggling to rule the country.

In a series of tweets, the outspoken MP said the NPP government under President Nana Akufo-Addo has lost the plot.

Also, prior to 2020 elections Veep Dr Mahamudu Bawumia said that he doesn’t believe in MoMo taxes because most MoMo users are poor people.