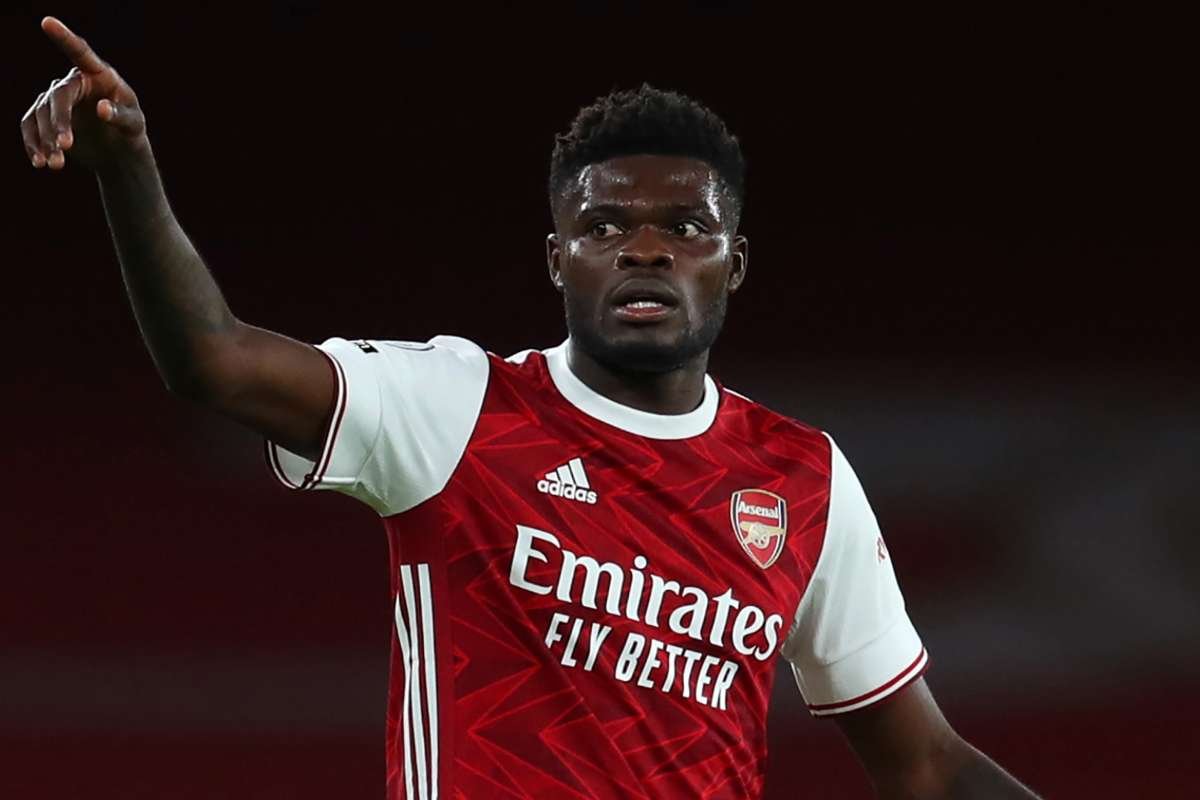 Ghana coach Charles Akonnor has sacked Arsenal star Thomas Partey from the Black Stars camp after he failed to turn up for training ahead of Ghana’s international friendly with Morocco this week.

According to source Partey refused to join the Black Stars’ training sessions in Cape Coast but he only showed up to join the team when they were about to fly to Rabat.

Broadcast journalist Andy Obeng Kwaku has reported that Partey, who is vice captain to Andre Ayew, told head coach Akonnor that he had issues but failed to discuss the issues with the head coach and only decided to turn up for the team’s final training session and join the team to Morocco.

But, Akonnor stood his grounds and sacked the player from the team’s camp.

According to source, the Arsenal star refused to join the Ghana team for training despite being in Ghana for days.

Share with Friends:
Related Topics:Black StarsC.K AkonnorThomas Partey
Up Next