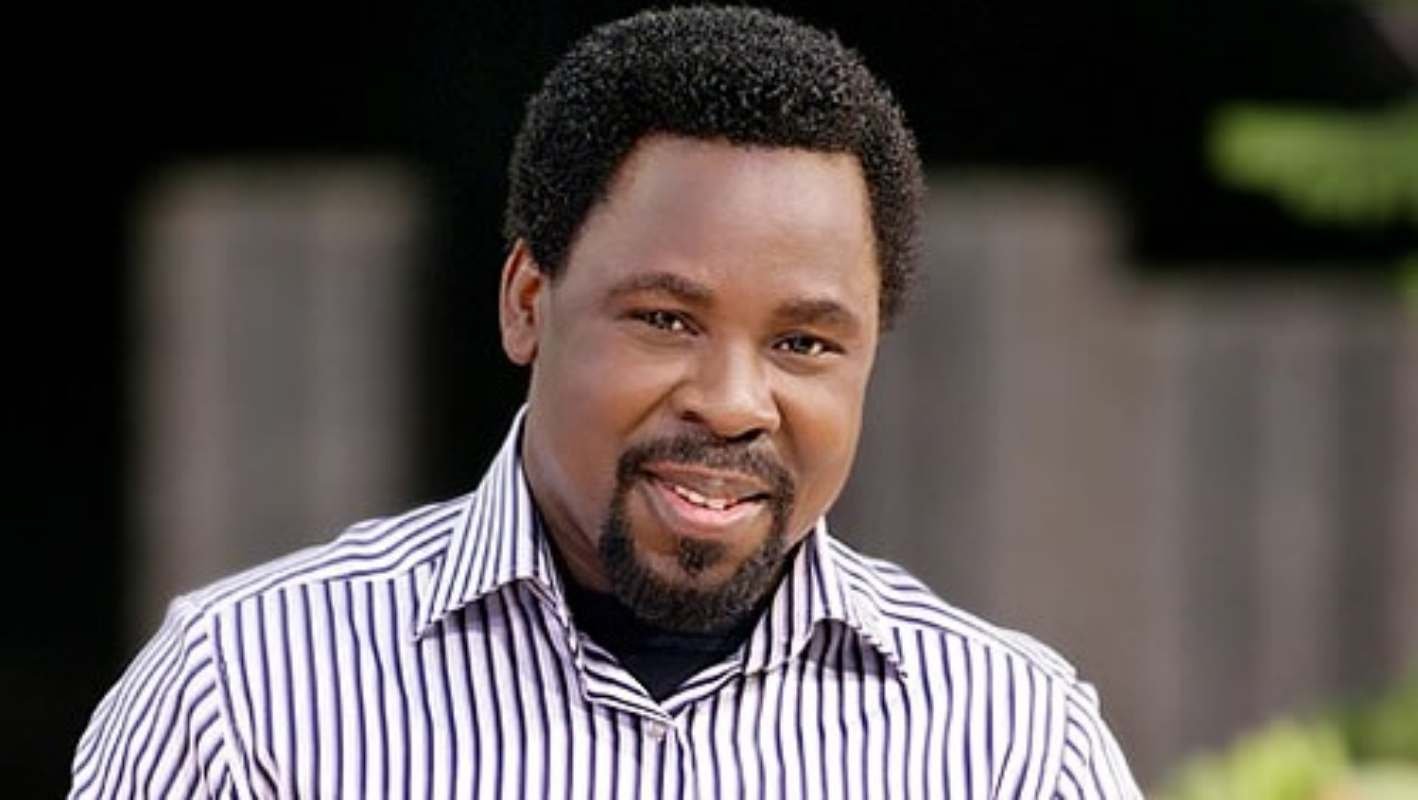 Reliable source available to WWW.ENEWSGHANA.COM has it that Emitope Balogun Joshua, a frontline Nigerian preacher and televangelist, has died.

Mr Joshua, the founder of The Synagogue, Church Of All Nations (SCOAN), died in Lagos on Saturday evening shortly after concluding a programme at his church, family sources who did not want to be quoted as an official statement was still being prepared. He was 57.

The cause of death was not immediately known, but family sources said his remains had been deposited at the morgue and an autopsy would be performed forthwith.

Mr Joshua reigned for several decades as a fiery preacher on television, using his platform to attract a large number of Christians from across the world. Emmanuel TV, run by Mr Joshua’s SCOAN, is one of Nigeria’s largest Christian broadcast stations, available worldwide via digital and terrestrial switches.

In 2014, his church was at the centre of a multi-national investigation following a section of his church headquarters in Lagos collapsed, leaving dozens killed and many more injured.

Mr Joshua denied allegations of negligence and a trial over the incident was still underway prior to his demise.

Mr Joshua reigned for several decades as a fiery preacher on television, using his platform to attract a large number of Christians from across the world.