Breaking News: Mahama’s Lawyer Hot In Court For Failing To Obey The Orders Of The Supreme Court
Advertisement 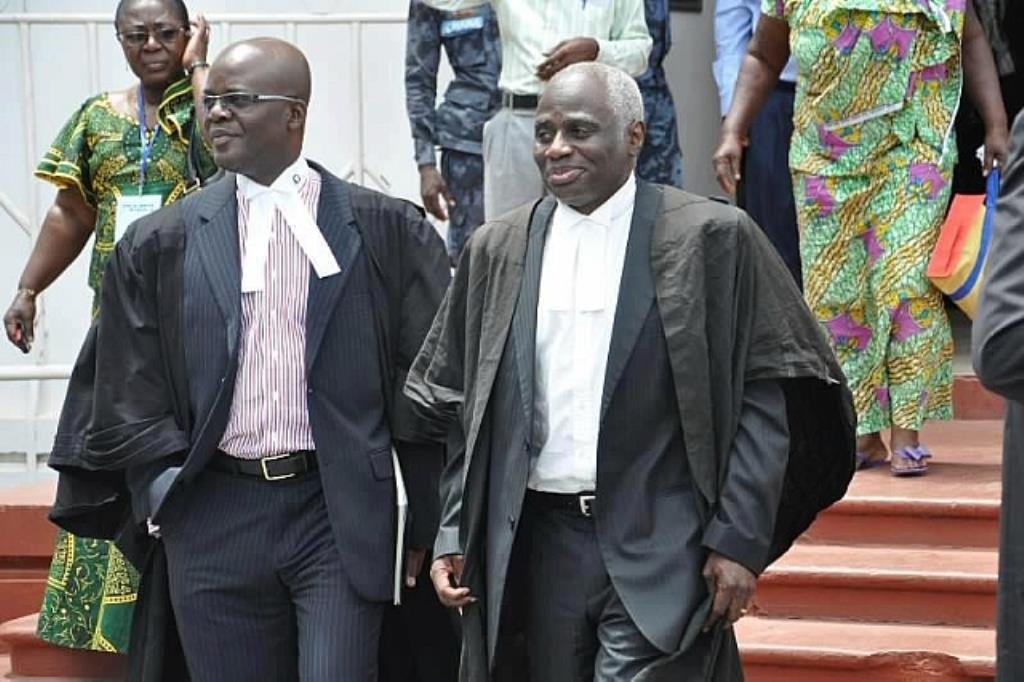 Tony Lithur, lawyer for the petitioner in the 2020 Election Petition, John Dramani Mahama has come under severe fire this morning at the Supreme Court following his team’s failure to comply with the order of the Apex Court.

Legal team for John Mahama failed to comply with an order of the Supreme Court which instructed them to file witness statements pending the hearing of the substantive petition.

According to Mr Lithur, their failure to comply with the order of the Court is because of their review of the court’s earlier decision on their interrogatories.

However, a visibly unenthused seven-member panel would have none of the excuses.

After minutes of back and forth between the bench and Mr Lithur, the court has suspended sitting briefly to consider the issues.