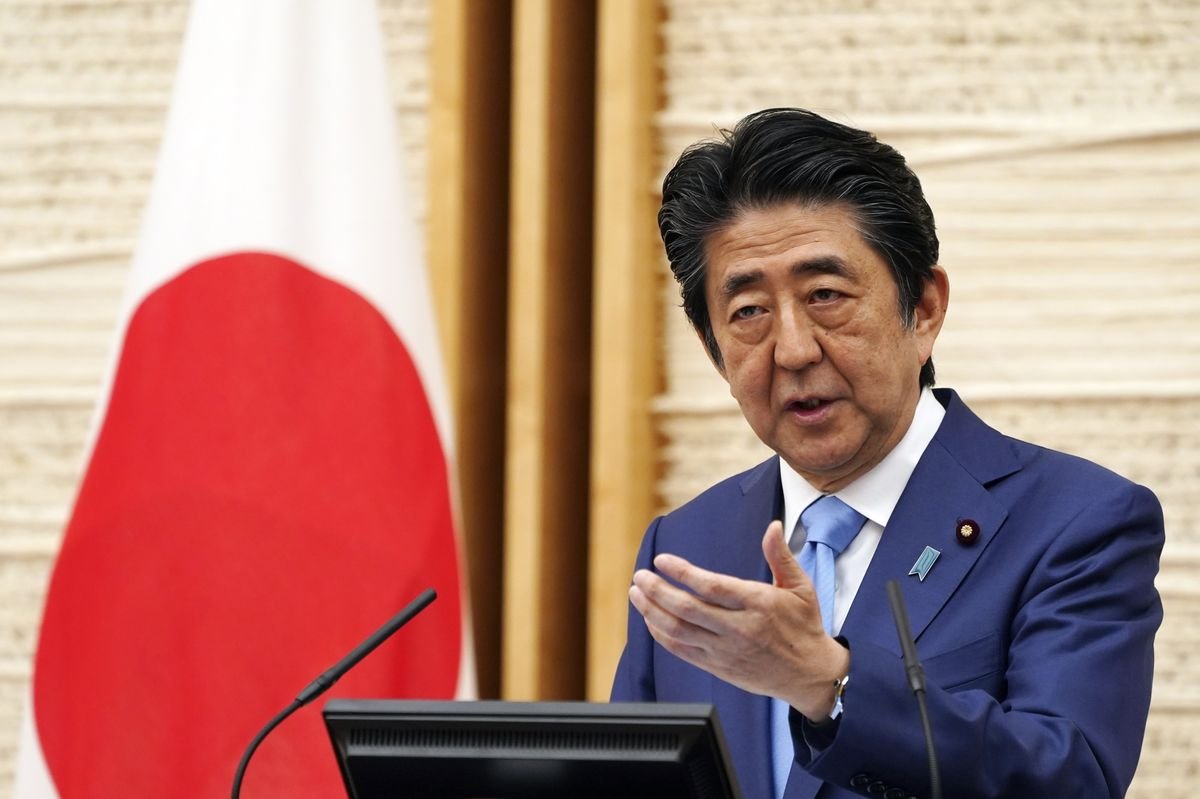 Information reaching Enewsghana.com is that, Japan’s former Prime Minister, Shinzo Abe has been shot dead as reported by the Japan’s national broadcaster.

Abe, 67 was killed while giving a campaign speech in Nara.

Meanwhile, the police was able to tackle and arrest the suspected killer at the scene. Per reports, the man who shot and killed the longest serving Japanese ex-leader is in his 40s.

Shinzo Abe gave up the ghost at the hospital which was close to the place the incident took happened while receiving medical treatment.