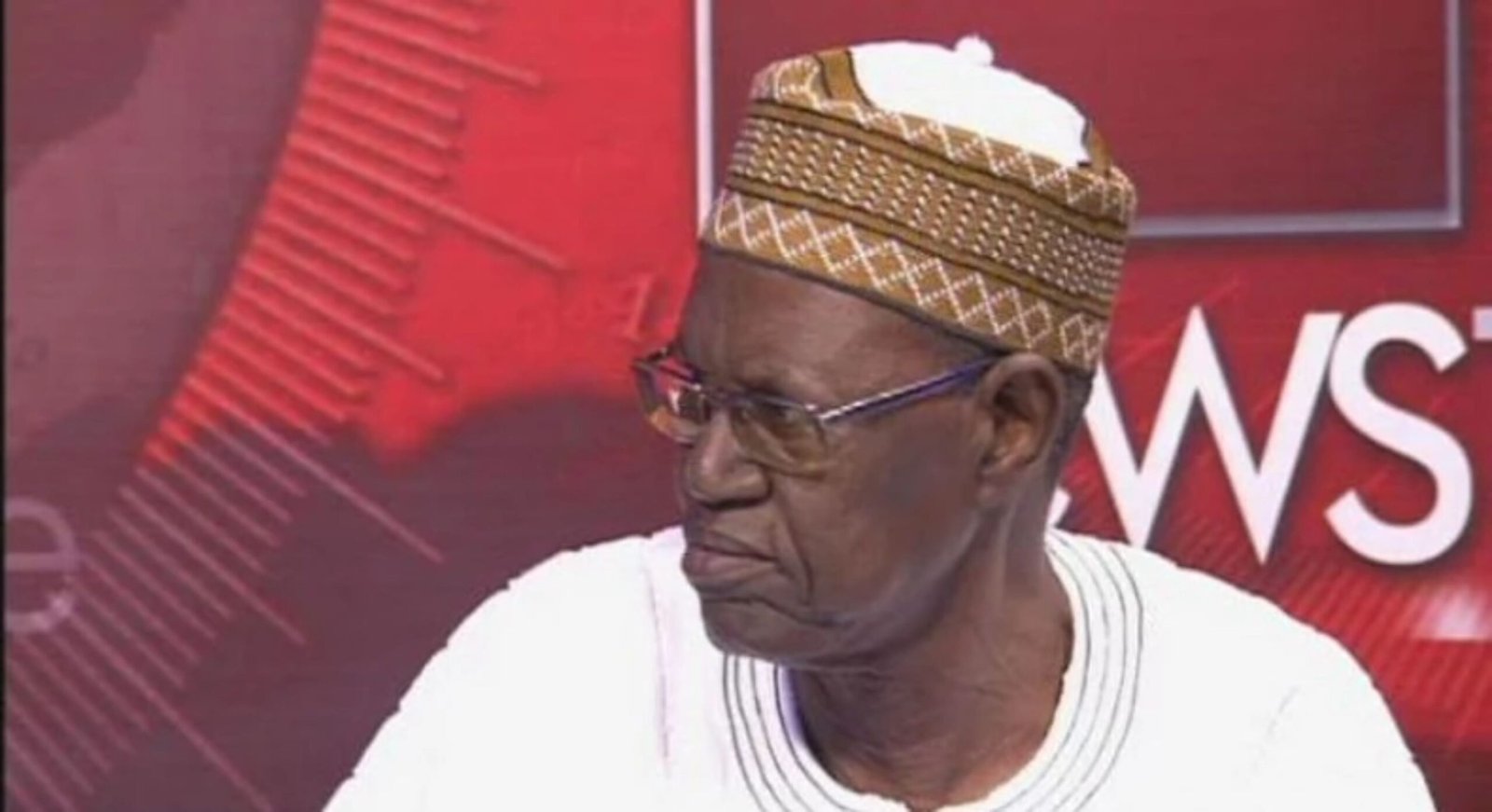 John Akparibo Ndebugre, a former Member of Parliament (MP) for Zebilla has died at aged 72.

His death happened at Zebilla, in the Bawku West District of the Upper East Region.

On Friday, May 6, 2022, Mr John Akparibo Ndebugre died in his home, after a shot illness.

The former MP left his wife and four children behind.

The late politician and lawyer was known to be a vociferous person who shared strong views on pertinent national issues.

John Ndebugre gave his views on many legal and political problems in the media, as he was often trusted as a resource person.

He pursued a degree in chemical engineering at the Kwame Nkrumah University of Science and Technology, and was subsequently called to the bar in 1988 after reading law.

Prior to his fell out with the late Jerry John Rawlings, Mr John Ndebugre served in other capacities.

John Ndebugre comes from the Tinmonde in the Bawku West District of the Upper East Region.

He also served as PNDC Secretary in the then Northern Region with renowned lawyer, Martin Amidu as his deputy at the time.

He served the Zebila Constituency of the Upper East Region as MP from 2004 to 2009 on the ticket of his party, the PNC.