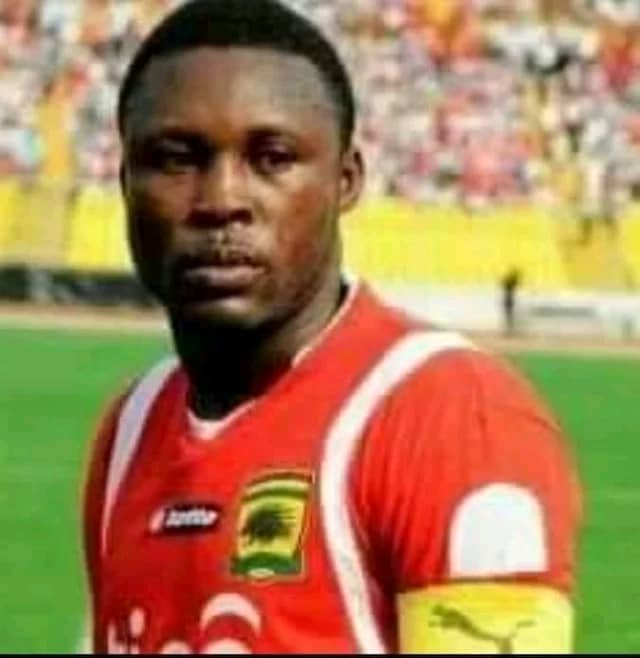 The legendary player, popularly known as TV3, passed on in his home at Fiapre, a suburb of Sunyani in the Bono Region.

Mr Yeboah was 41 years old with the cause of death not immediately known.

He stayed with the Porcupine Warriors from 1999 to 2008 and left to Wa All Stars now Legon Cities after winning the 2007/2008 season with Kotoko.

Meanwhile, social media has been inundated with tributes in his honour.

Share with Friends:
Related Topics:FeaturedGodfred YeboahKumasi Asante Kotoko
Up Next