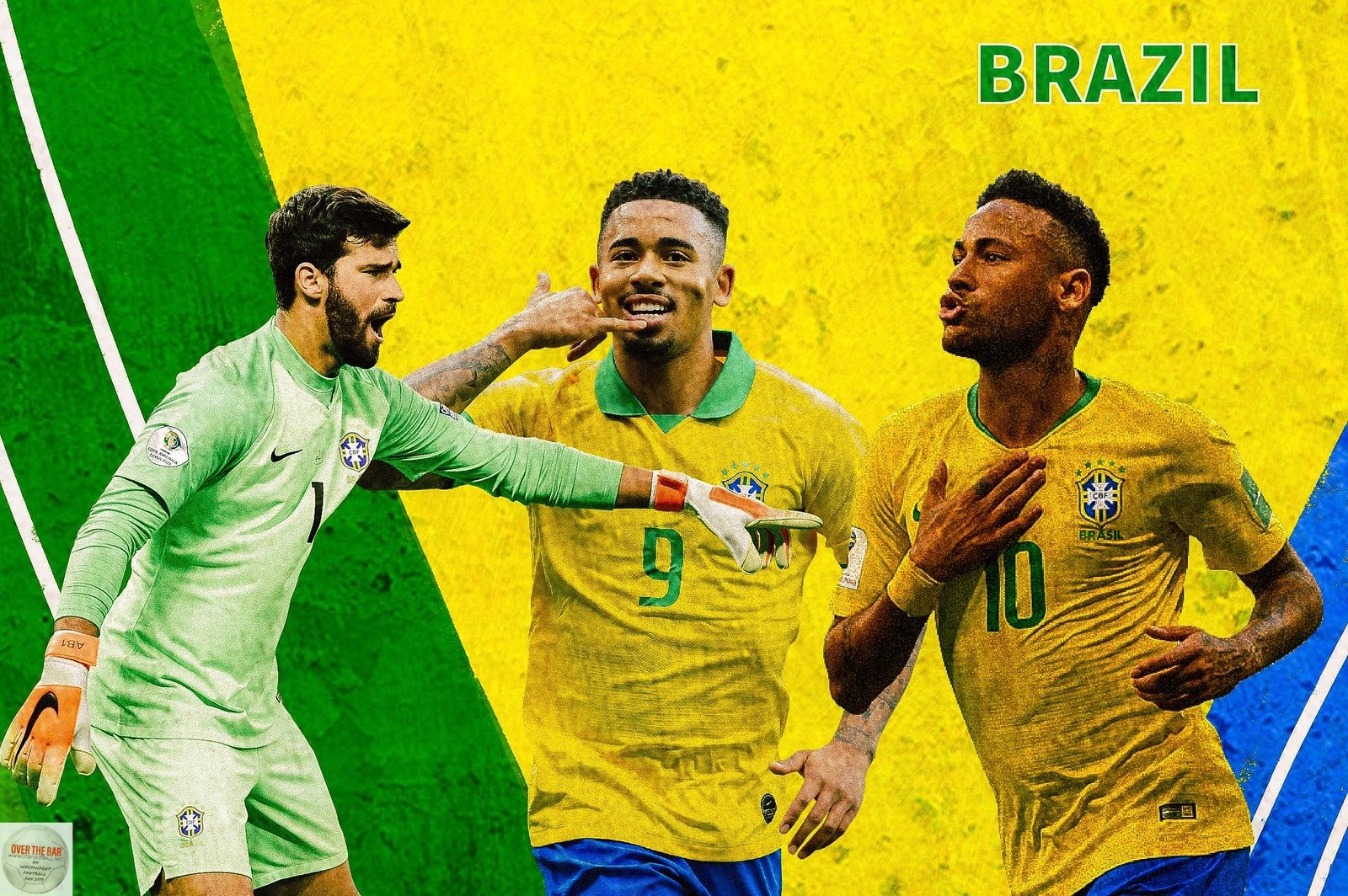 Roberto Firmino of Liverpool was left off the roster as Brazil unveiled their team for the 2022 World Cup in Qatar on Monday, 7th November 2022.

Included in the list of players to defend the yellow and blue colors of brazil was Gabriel Martinelli of Arsenal.

Interestingly, Martinelli had five goals this season in 13 Premier League games while Firmino, after having six goals in 12 games for Liverpool was left out.

Brazil starts its campaign against Serbia on 24 November, followed by games against Switzerland and Cameroon in Group G.

Meanwhile, Alisson of Liverpool and Ederson of Manchester City are vying for the starting goalkeeper position out of the team’s 12 Premier League players.

Thiago Silva of Chelsea has been picked as a defender, and Casemiro and Fred of Manchester United, Bruno Guimaraes of Newcastle, Fabinho of Liverpool, and Lucas Paqueta of West Ham were among the selected midfielders.

Moreover, Richarlison of Tottenham and Anthony of Manchester United join Neymar of Paris St. Germain in Qatar to form a formidable group of able strikers. 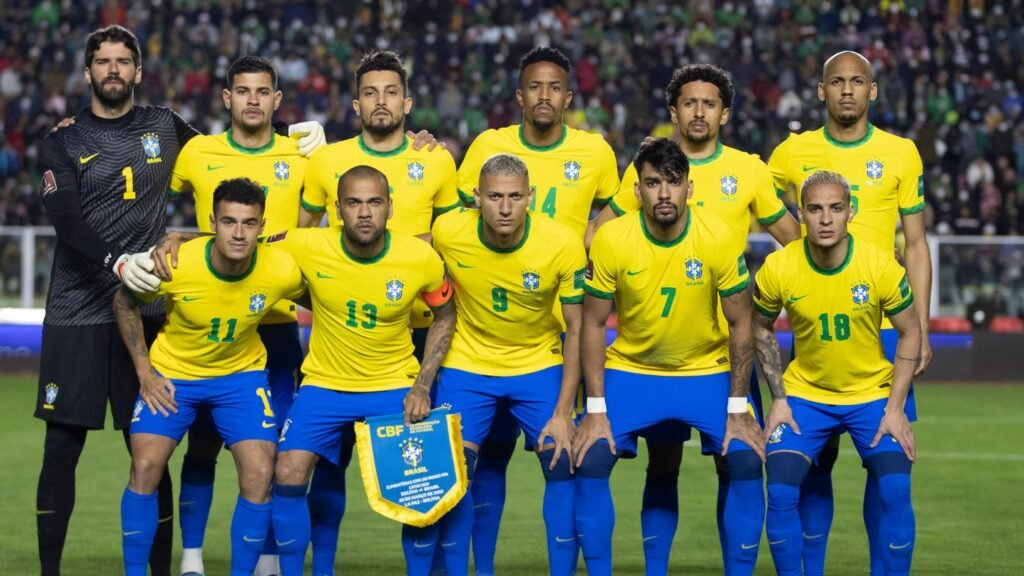 His performance this season has not been good enough to force his way back in, as Raphinha of Barcelona, Rodrygo of Real Madrid, and Vinicius Jr. were all favored players in Tite’s team.

Read Also:  The Cost of Doing Business Is Too High: Haruna Iddrisu Argues

See Also: If Afriyie Barnieh is left off the World Cup roster, it will come as a major surprise: Former MP

Brazil has won five World Cup championships, the most recent coming in 2002. However, in the 2018 quarterfinals, Brazil was defeated 2-1 by Belgium.

Share with Friends:
Related Topics:BrazilBrazil's Final Squad for World Cup 2022 ReleasedFeatured
Up Next

If Afriyie Barnieh is left off the World Cup roster, it will come as a major surprise: Former MP