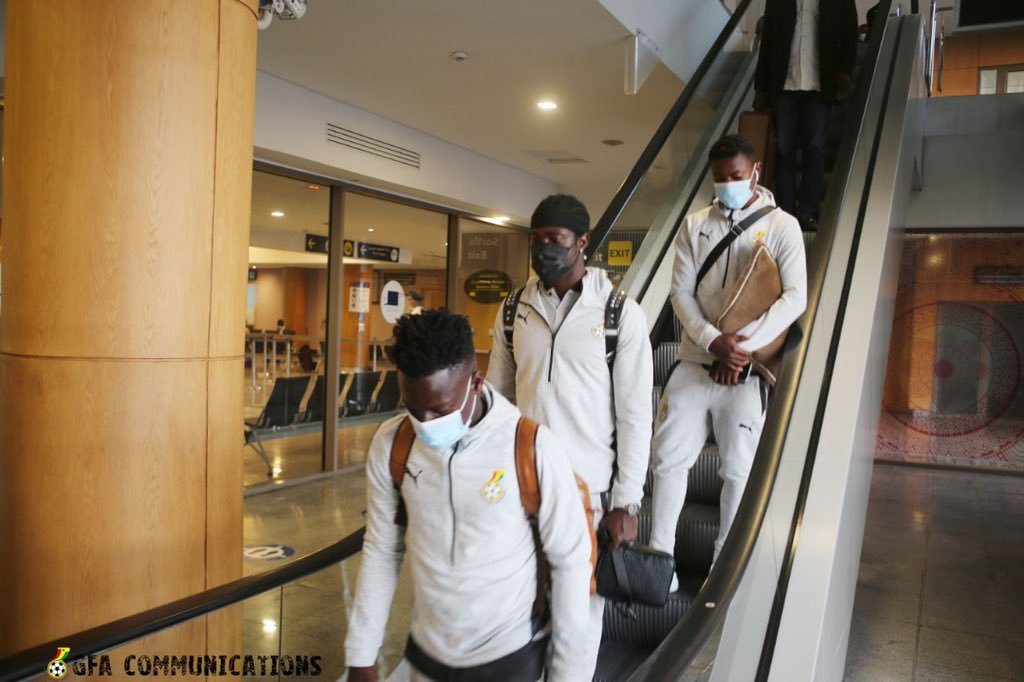 The Black Stars of Ghana arrived in Rabat Monday morning ahead of their international friendly with the Atlas Lions of Morocco on Tuesday.

The contingent of players and officials left Accra in the early hours of Monday and were safely in Rabat a few hours later.

Captain Andre Ayew, brother Jordan Ayew, Leicester City defender Daniel Amartey, have all linked up with their teammates for the trip.

Great Olympics midfielder Gladson Awako also joined the team for the trip just hours after captaining Oly Dade to a 1-1 draw with Hearts of Oak on Sunday night.

However, there was no sign of Arsenal midfielder Thomas Partey, who joined the team’s camp late.

Following the Morocco game on Tuesday, the team will return to Cape Coast to continue preparations for another friendly against Cote d’Ivoire on Saturday June 12. 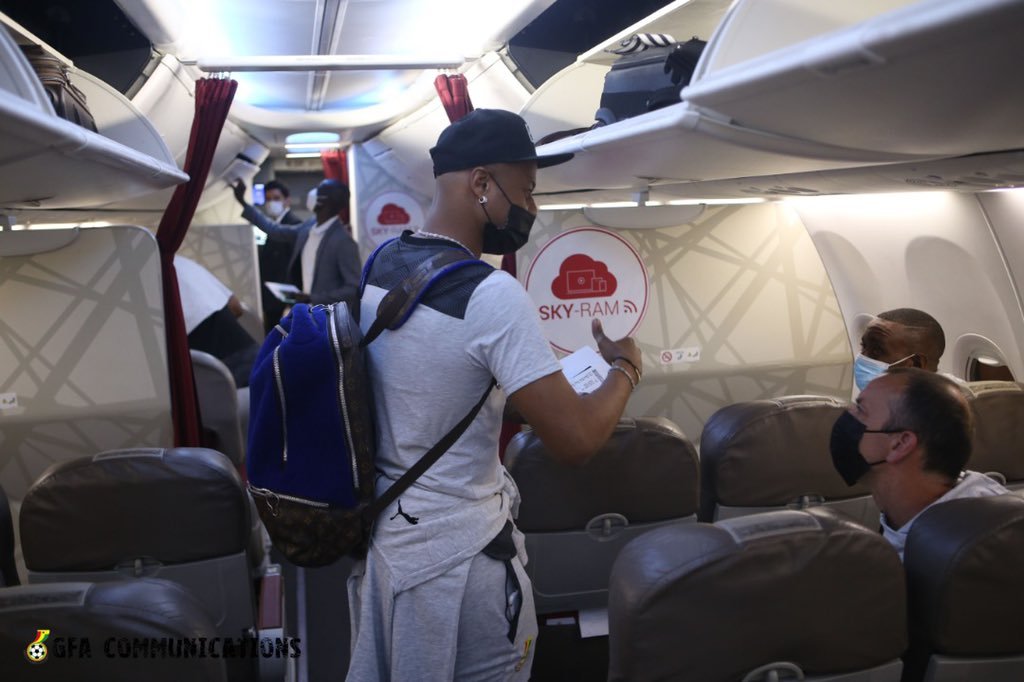 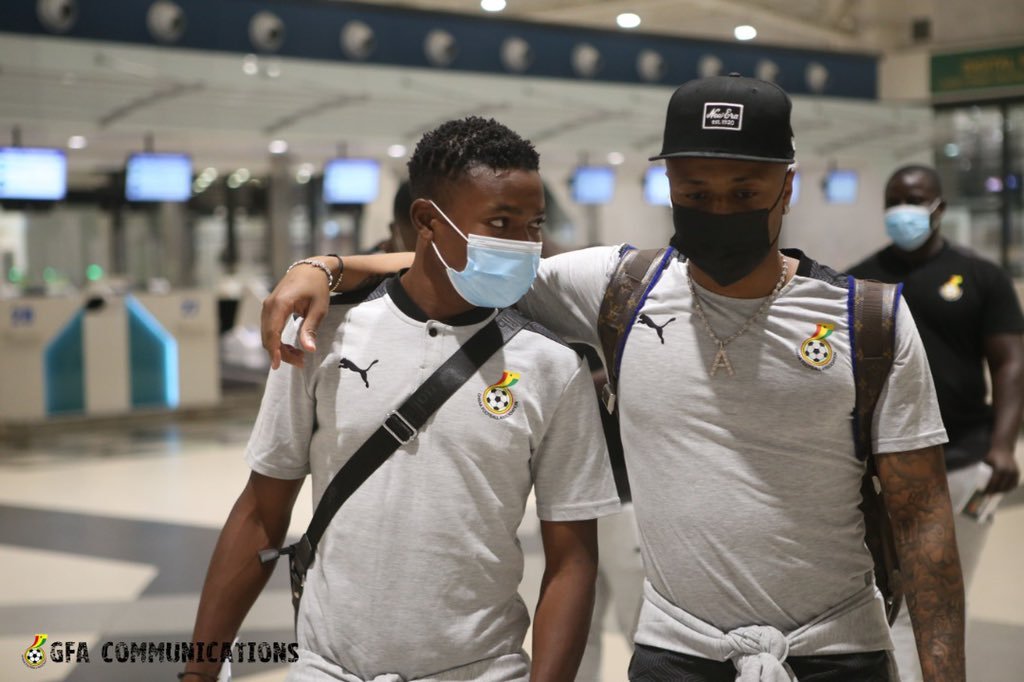 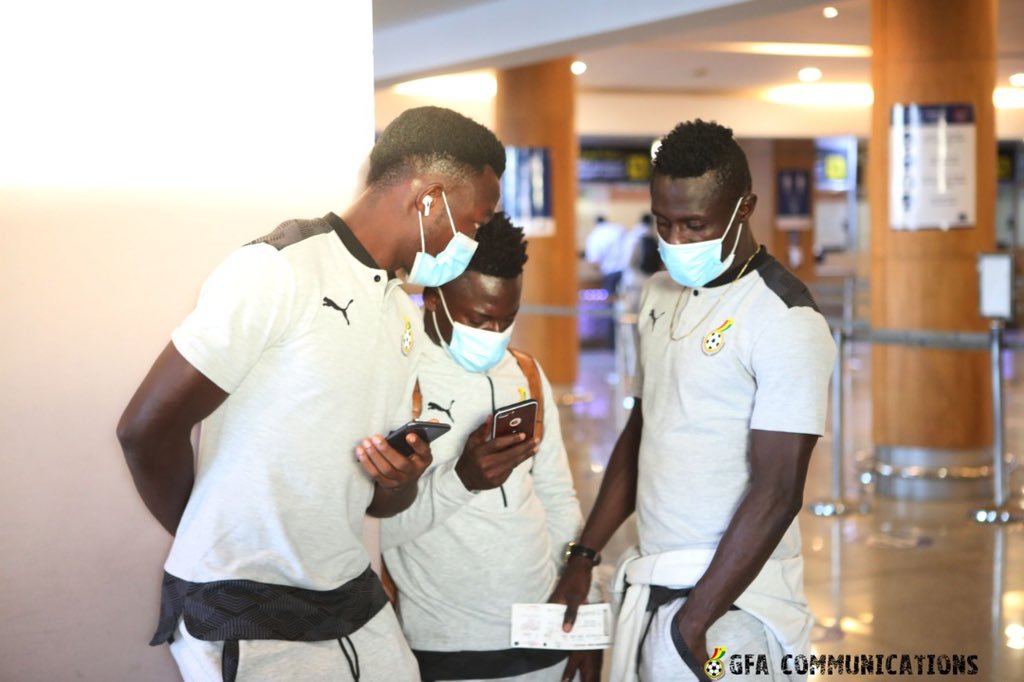