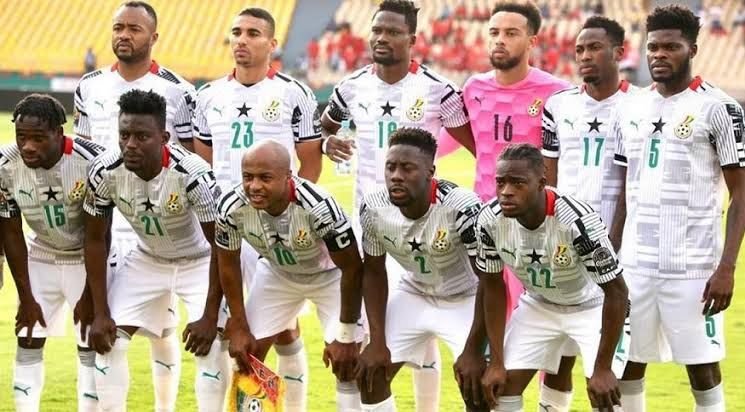 Due to injuries and personal issues, the Ghana Black Stars of have been left with only 18 players ahead of the 2022 Kirin Cup in Japan.

Today, Black Stars will taken on the Blue Samarai in their opener, the winner of the game will progress to face either Tunisia or Chile in the final.

But Black Stars head coach Otto Addo is set to be without several key players due to injuries, illness and other unstated personal issues.

A statement from the Ghana Football Association (GFA) said some players played in the 2023 AFCON qualifiers against Madagascar and the Central African Republic (CAR) while carrying injuries.

“Some players have been ruled out of the 2022 Kirin Cup in Japan for varied reasons ranging from injuries, illness and other personal issues,” the statement said.

“It’s been a long hard season and some players came into the squad with minor injury issues which is normal in football. There were other players that played against Madagascar and Central African Republic but were originally not part of the plan for the tournament in Japan as the technical staff decided to give other players the opportunity in Kirin tournament.

“To that end, 18 players are currently in camp in Kobe for the competition which kicks off on Friday, June 10, 2022 – with Ghana set to face the host in the opening match.”

Here are the 18 players that will represent Ghana in the Kirin Cup: