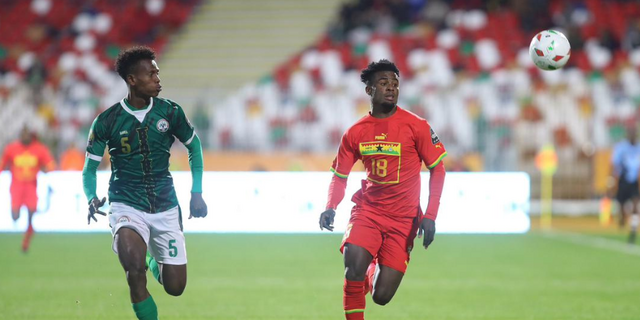 The Black Galaxies of Ghana had a poor opening match in the 2022 Championship of African Nations (CHAN), losing 2-1 to Madagascar in Group C at the Stade Chahid Hamlauoi on Sunday night.

Although both sides had not yet established a rhythm when the game first started yet Madagascar stunned Ghana by scoring the opening goal barely minutes into the game.

Goalkeeper Danlad Ibrahim first stopped Solomampionon Razafindranaivo’s low shot, but he pounced on the rebound to give Madagascar the lead in the 11th minute. 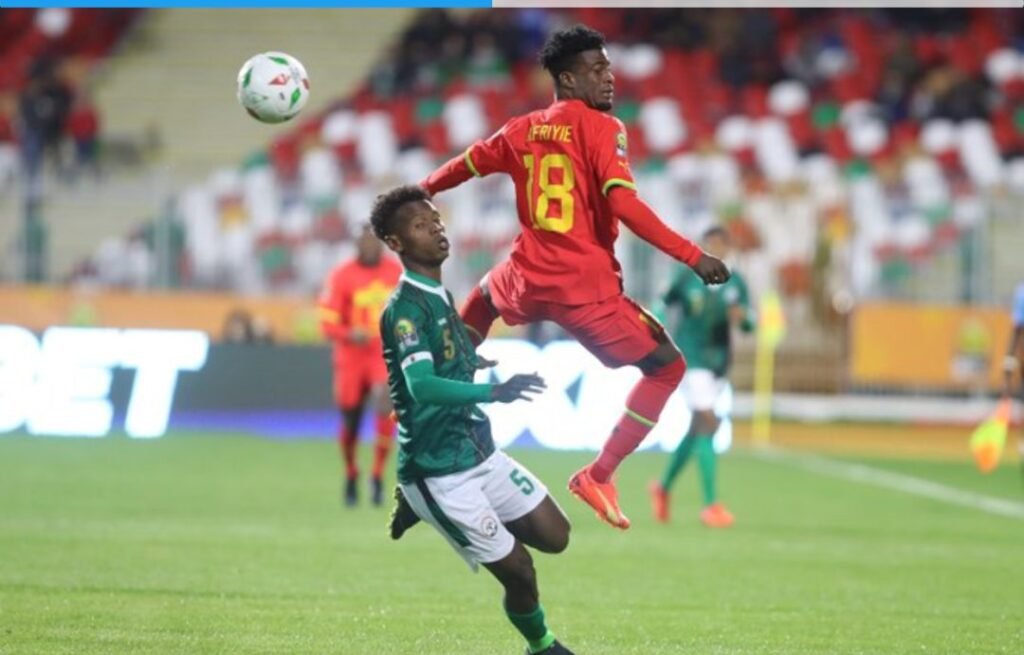 Later in the first half, Ghana had a penalty kick opportunity to tie the game, but the decision was overturned by a VAR review following Afriyie Barnieh’s fall in the penalty area.

Unfortunately enough, the Black Galaxies tried hard but were unable to tie the score before halftime.

In the 61st minute following half-time, Madagascar increased their lead thanks to Tokinantenaina Tsiry Olivier Randriatsiferana.

After receiving a poor back pass from Augustine Randolph, the forward quickly punished Ghana with a nice chip over the net to make it 2-0.

Coach Annor Walker of Ghana made a number of substitutes in an effort to affect the result of the game, including putting on Augustine Agyapong, who scored in the 67th minute to make it 2-1.

Ghana had a few more chances to tie the score in the dying seconds of the game, but they were unsuccessful.

READ ALSO: This Will Take A Toll On The Budget: Ken Ofori Atta On 30% Salary Increment