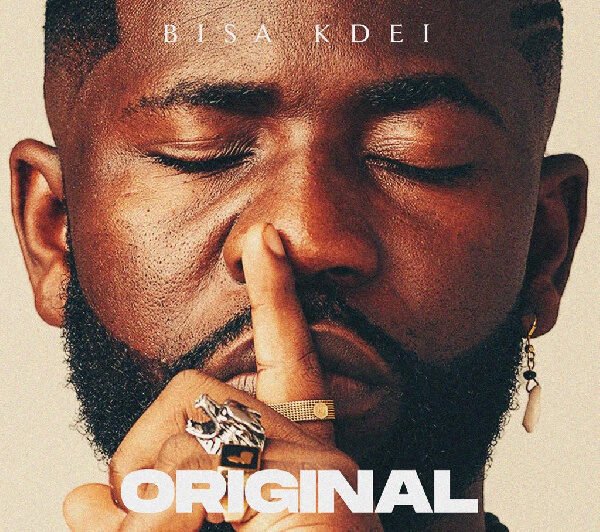 Interestingly enough, some of the world’s top musicians, whose names haven’t been released, are included on the “Original” record.

As a matter of fact, some of Ghana’s emerging musical stars are also included in the highly anticipated album. Bisa K’dei has had a spectacular career spanning more than a decade and is unquestionably one of the most accomplished and multifaceted artists in Ghana.

Bisa Kdei has been teasing the album over the past few months with songs like “Love You” and “Criminal,” which show how packed the album is going to be.

Meanwhile, Some of Bisa K’dei’s earlier albums, such as “Highlife Konnect,” “Thanksgiving,” and “Break Through,” have received both national and local recognition and have been played all over the world. 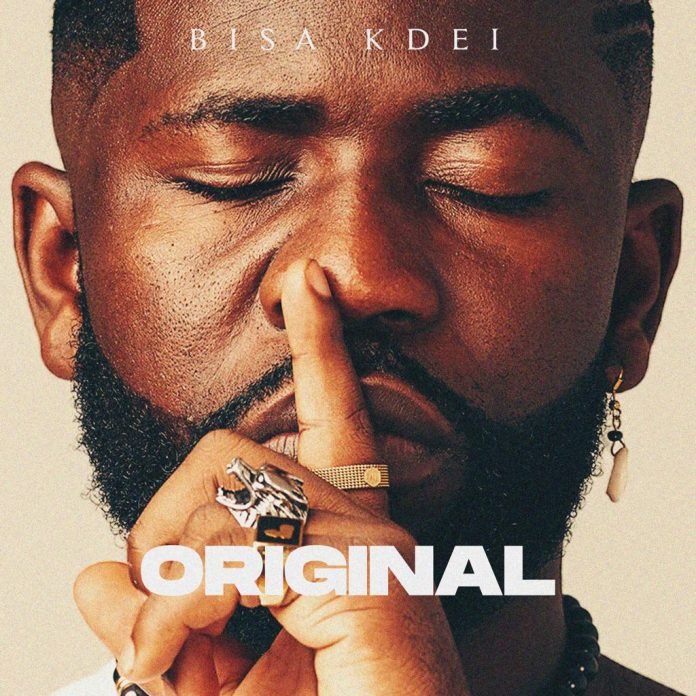 ACCC Set To Host A Fun Ride Before RideAfrique In 2023