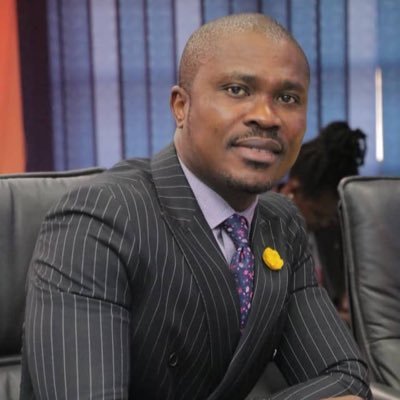 The NDC Member of Parliament for Bia East and a member of the Finance Committee, Richard Acheampong says one of the local football teams in the country, Berekum Arsenal is even better than the current Economic Management Team.

According to him, the country’s woes is partly attributed to the inept performance of the Economic Management Team.

Speaking on Okay FM’s ‘Ade Akye Abia’ programme, he explained that government has deliberately refused to be proactive in bringing up policies that will alleviate Ghanaians from the hardship they are currently facing.

“The Economic Management Team has failed to serve its purpose of ensuring an improvement in the living conditions of Ghanaians.

“Everything in this country has become expensive, traders are complaining, businessmen cannot import again because of the fast rate at which the cedi is depreciating.

“Berekum Arsenal team is far better than an Economic Management Team that is bereft of ideas. The team has not even devised measures to tackle inflation let alone stop the depreciation of the cedi against other trading currencies.

“Their performance has been woefully inadequate and abysmal and must be dissolved immediately to save the tax payer of what’s left,” he said.