Bawumia Is Innocent Of All Charges: Kweku Baako Speaks On Anas's Expose 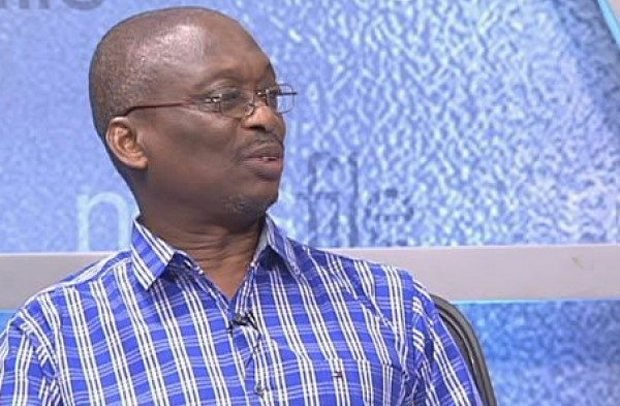 He has also emphasized that the investigative work does support claims of wrongdoing on the part of the Vice President or the President.

Those who interpret what they see or watch in their own way can continue to do so. Free speech!”, he said in response to a comment

“The two documentaries do NOT support their tainted and twisted interpretations!” Abdul Malik Kweku Baako stressed in response to public commentaries on the matter.”

Following accusations made by Anas Aremeyaw Anas, Mr. Charles Adu Boahen said that prospective investors had to pay a “appearance fee” of about $200,000 before the Vice President could personally step in to make it easier for them to conduct business in Ghana.

That has been interpreted by some to suggest that the vice president has accepted bribes or personally helps investors’ enterprises.

However, Anas Aremeyaw Anas’ mentor and close collaborator, Abdul Malik Kweku Baako, has said that these interpretations are solely the product of their authors’ imaginations because the investigation did not find the Vice President guilty of any such thing.

As evidenced by the most recent exposé by Anas Aremeyaw Anas, Charles Adu-Boahen was fired by President Akufo-Addo due to his involvement in influence peddling.